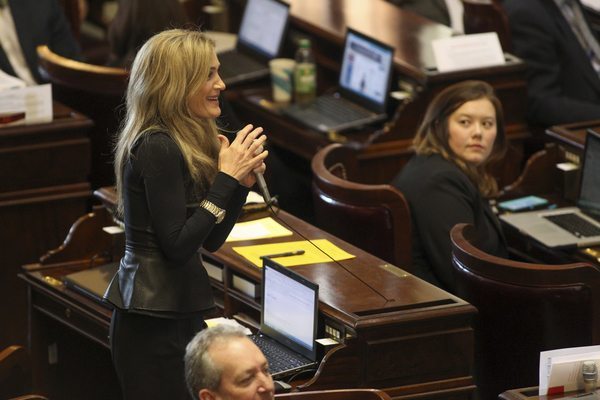 || By FITSNEWS || South Carolina’s Democratic party can barely fill a statewide slate of candidates … and its history of nominating candidates for the U.S. Senate is, um … we’ll go with “interesting.”

Yet while the perpetual minority party is frequently mocked by GOP partisans, it wields disproportionate political influence in the Palmetto State.  How come?  Well, let’s start with the fact there’s no real difference between the two political parties – certainly not on bread-and-butter tax, spending and education issues.

The S.C. General Assembly – especially the State Senate – is governed by a fiscally liberal majority comprised of Democrats and left-leaning “Republicans.”  Hell, the most powerful “Republican” in the state – S.C. Senate president and finance chairman Hugh Leatherman – is a “former” Democrat.

So while Democrats may have trouble fielding candidates at the statewide level, they leverage their legislative strength exceedingly well … which is where the real power is wielded. 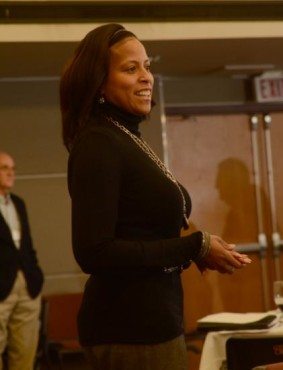 Both are young. Smart. Hard-working.  Attractive.  Both have well-established networks and lots of institutional support.

Both are also running for the South Carolina Senate seat that’s being vacated by S.C. Senator Joel Lourie, who announced this weekend his intention not to seek another term in office.

McLeod, a communications consultant, represents S.C. House District 79 – which encompasses the mostly suburban northeastern part of Richland County (on the outskirts of the capital city of Columbia, S.C.).  Bernstein, an attorney, represents S.C. House District 78 – which stretches through the northeastern corridor of Columbia, S.C.

Both are likely to give up their seats in order to campaign for the Senate.

One GOP candidate – city of Columbia councilman Daniel Rickenmann – is also said to be eying a bid, although any “Republican” candidate would face steep odds given the demographic make-up of the district.

The Bernstein versus McLeod Democratic primary – assuming it pans out – would be interesting.

For starters, it’s odd that two such credible candidates would wind up running against each other.  Typically party leaders get together and figure out which candidate they want to run well in advance.

Clearly that didn’t happen here … or if it did, one of the candidates didn’t get the memo.

“They’re both friends whose circles overlap a lot,” one Democratic operative told FITS. “It’s gonna be so much drama.”

Another Democratic operative confirmed as much, saying a race between Bernstein and McLeod would “be a crazy primary.”

Senate District 22 is predominantly black – which would seem to benefit McLeod.  However, Bernstein is reportedly backed by several “influential African-American leaders,” according to one source we spoke with.  She would also likely receive an endorsement and support on the campaign trail from Lourie.

Perhaps most importantly, Bernstein is likely to enjoy a considerable financial advantage in the event she decides to run.

McLeod?  She’s already in … in fact we’ve already received an email from one candidate, local school board official Monica Elkins, announcing her intention to run for McLeod’s seat in the S.C. House.