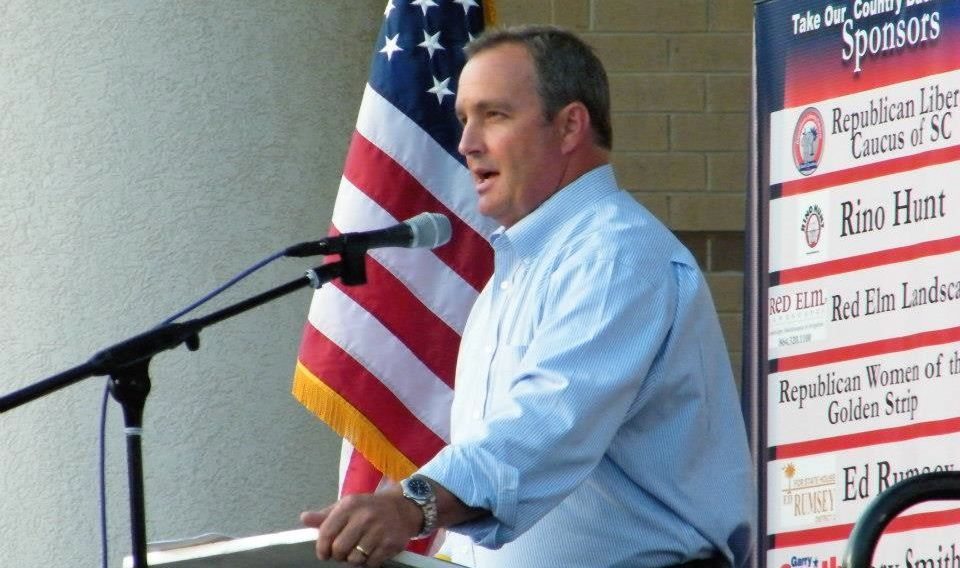 FIFTH ANNUAL EVENT TO BE HELD IN ANDERSON ON AUGUST 24

|| By FITSNEWS || U.S. Rep. Jeff Duncan – whose status as an early state presidential kingmaker is on the rise – says several 2016 presidential candidates will be attending his fifth annual “Faith and Freedom” barbecue event next month.

“This event is about giving the people of South Carolina a chance to connect with our national leaders, and I’m excited about having several of them attend this year,” Duncan said.  “In May, I was honored to be a part of the SC Freedom Summit and bring the bulk of the presidential field to South Carolina. For our fifth annual Faith and Freedom barbecue, we’re hoping to give a subsection of that group a chance to spend time with grassroots activists from across the state.”

More information on participating candidates will be provided in the weeks to come.  For more information, visit www.JeffDuncan.com.

Rick Manning: Rise Of “The Donald”