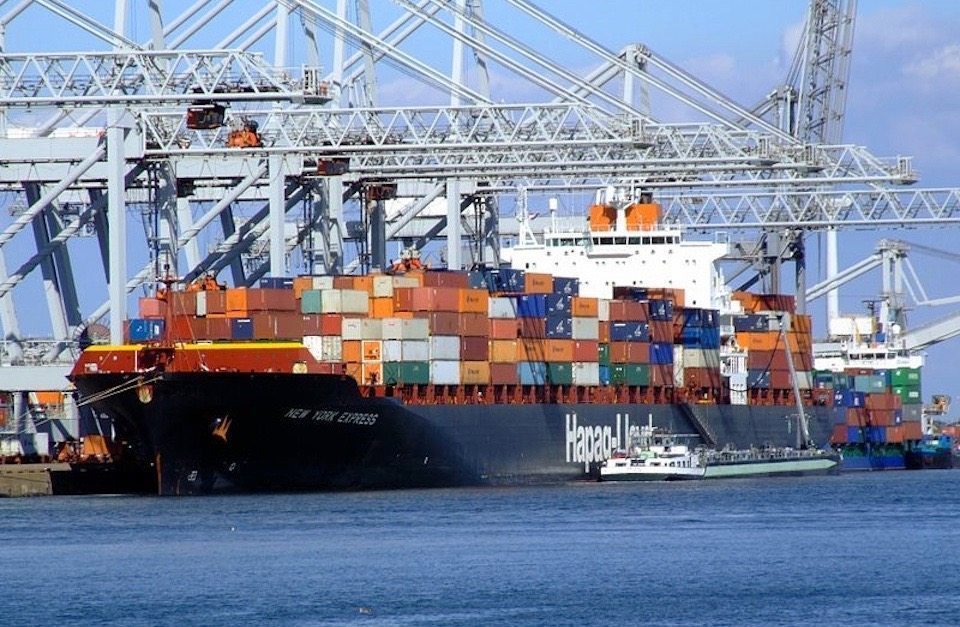 || By FITSNEWS || America’s trade deficit increased from $40.7 billion to $41.9 billion in May, according to data released this week by the U.S. Department of Commerce.

Economists had expected the deficit to grow even larger – to $42.6 billion – so this isn’t terrible news.  Also the average deficit for the first two months of the second quarter of 2015 (April and May) stands at $41.3 billion. The average for the first quarter of 2014 (January, February and March) was $43.4 billion.

“America’s trade deficit with the rest of the world is only the sum of the individual choices made by American citizens,” Daniel T. Griswold of the Cato Institute wrote recently.  “Those choices, to buy an import or to sell an export, only take place if both parties to the transaction believe it will make them better off. In this way, the ‘balance of trade’ is always positive.”

True … although sustained deficits that are too high could signal fundamental weaknesses in a country’s manufacturing sector.

Whatever America’s trade deficit is (or isn’t) we will continue to support free trade – which as we’ve repeatedly pointed out is vastly different than the crony capitalist trade deals being pushed by U.S. president Barack Obama and congressional “Republicans.”