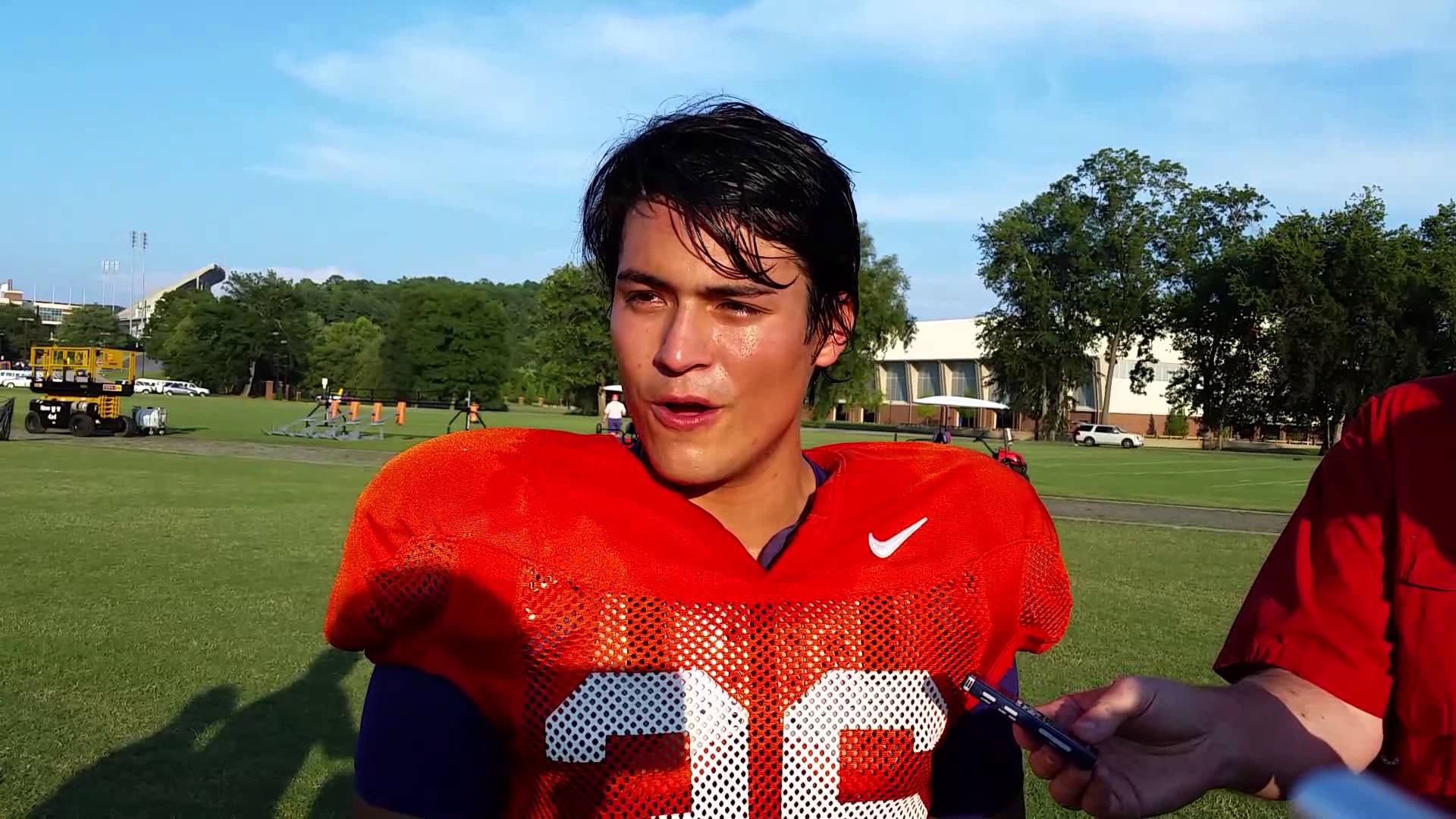 || By FITSNEWS || Ammon Lakip – the placekicker for Clemson University’s football team – has been suspended indefinitely in connection with an arrest earlier this month.

“We are aware of Ammon’s arrest, and he was suspended from all team activities and sent home immediately,” Clemson head coach Dabo Swinney said. “He has been suspended indefinitely. His status for the 2015 season will be evaluated later in the summer.”

Lakip was charged with possession of cocaine and driving under the influence after being pulled over by Upstate, S.C. police three weeks ago.  His bond was set at $2,500 and he was released on a personal recognizance bond.

From the police report …

On June 6th at approximately 0139 hours, I … observed a Black Audi fail to use its turning signal as it turned right onto Highway 93 from College Avenue. It should be noted that the vehicle was leaving an area of several bars at a time when bars are usually closing. As I watched the vehicle pass by I noticed that the driver had a fixed blank glassy glaze about his face and had the appearance of someone who may be under the influence. I began to follow the vehicle and observed as it drifted left several times as well as impede upon the boarded dotted line to its left. I initiated a traffic stop on this vehicle as we pulled from Highway 93 into the parking lot of the Tiger Walk Apartments and made contact with the driver (Ammon Michael Lakip/Student)

Lakip – a 5-foot-11, 200-pound native of Johns Creek, Georgia – rebounded from a terrible start in 2014 to become a semi-finalist for the Lou Groza Award (presented annually to the nation’s top placekicker).  He converted 21 of 28 field goal attempts (.750) and 43 of 44 extra points for the Tigers last year.