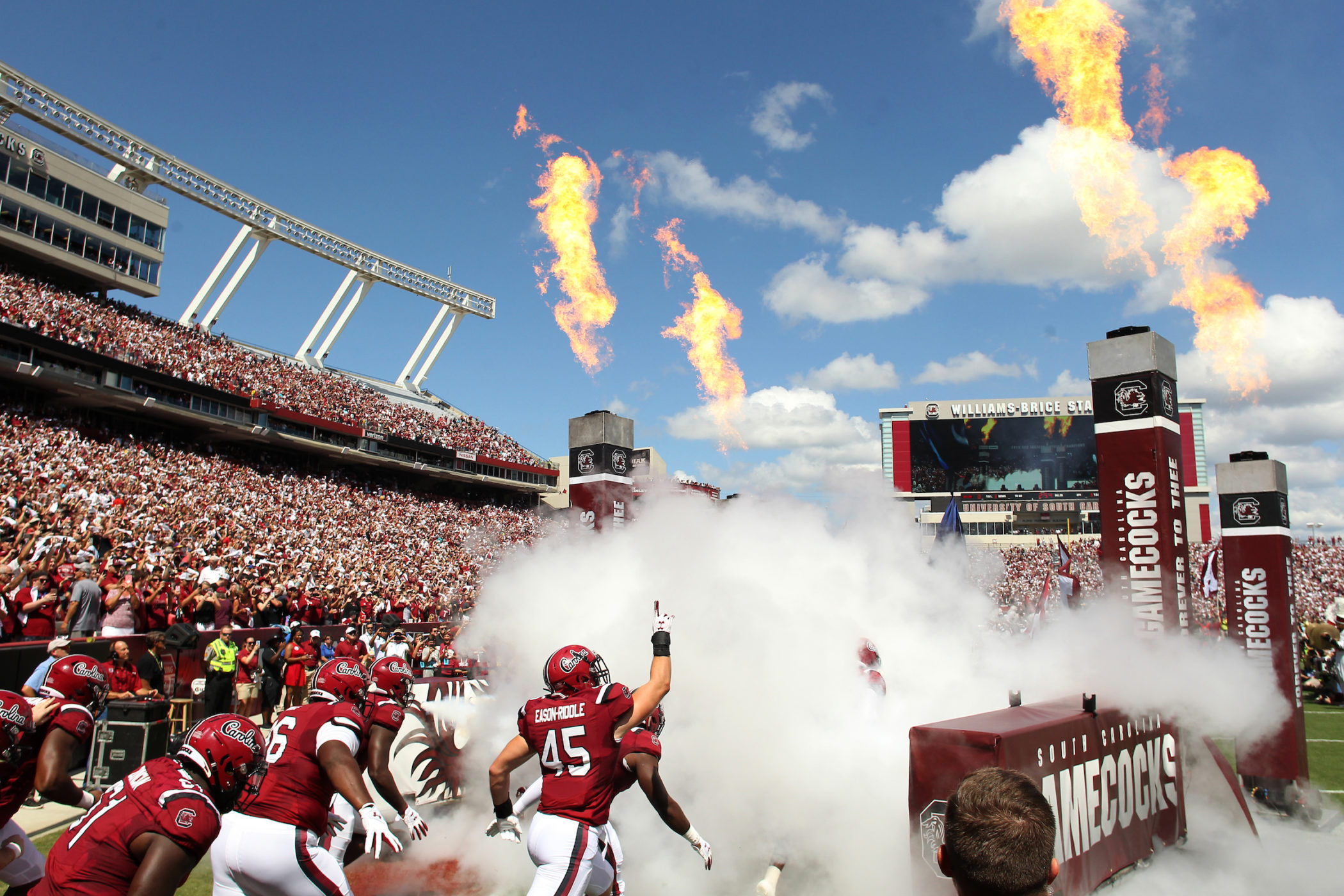 On both the October 16, 2018 article “Gamecock Football: Attendance Woes Persist” and on the January 29, 2019 article “South Carolina Football Attendance Plummets” your anonymous writer(s) incorrectly cited the capacity of the Williams-Brice Stadium as 82,500.

The official capacity is 80,250. It would be great if you acted like professionals and got the facts straight before taking shots at one of the most loyal fanbase in college football.

FITSNews apparently seems not to care about the fine details. I would love to see you prove me wrong and fix your mistakes. I know its small, but at least cite correct information if your are going to hurl insults at an entire fanbase.

Thank you for your letter. Here is a link to a May 2018 article in The (Columbia, S.C.) State newspaper citing the 82,500 figure as the stadium’s official capacity. Of course its actual capacity is higher than that – as a stadium-record 85,199 fans watched the sixth-ranked Gamecocks defeat the fifth-ranked University of Georgia Bulldogs 35-7 on October 6, 2012.

As for the allegation that this news outlet is “hurling insults” at the University of South Carolina’s “most loyal” fan base, I would argue the line between loyalty and certifiable insanity is very thin … and as a lifelong Gamecock fan I may no longer recognize the distinction.

Here’s to hoping we (somehow) win seven this season …