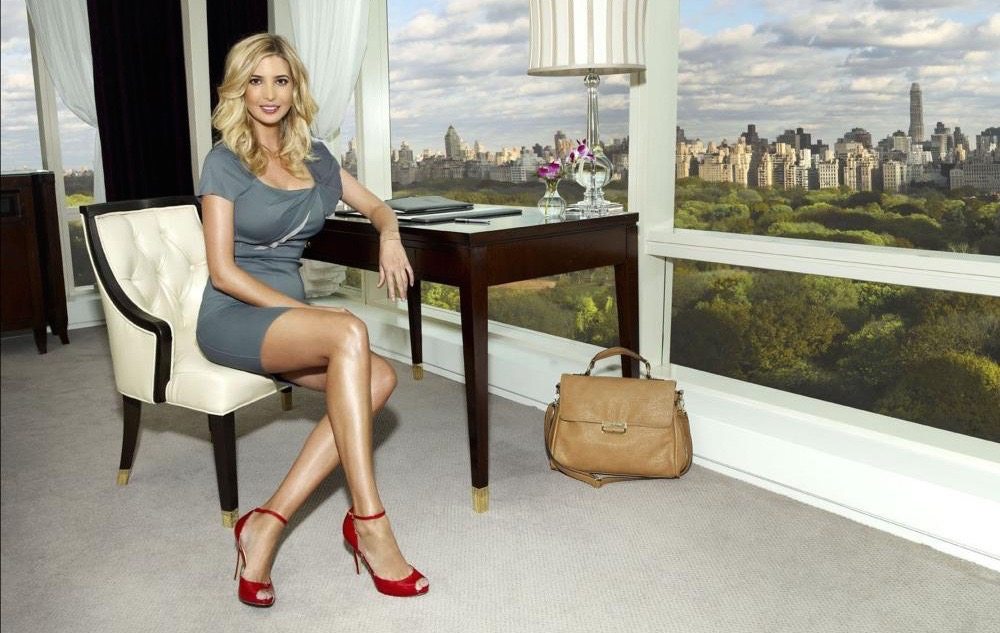 || By FITSNEWS || We know “The Donald” loves to make splashy landings, but our bet is his daughter will turn more heads in New Hampshire than he could dream of … even with his impressive online following.

Ivanka Trump – the 33-year-old daughter of billionaire real estate mogul Donald Trump – will travel to the early-voting Granite State this week to open her father’s 2016 presidential campaign office.  Her appearance will take place this Wednesday, June 24 at 5:30 p.m. EDT at 340 Granite Street in Manchester, New Hampshire.

A fashion model/ businesswoman, Ivanka Trump has co-starred with her father (and brothers) on his reality television show, The Apprentice. She currently serves as the executive vice president of development and acquisitions at The Trump Organization, her father’s company.

Others – including Wisconsin governor Scott Walker – are expected to join the field in the coming weeks.

Jon Kasich: Flag Should Come Down