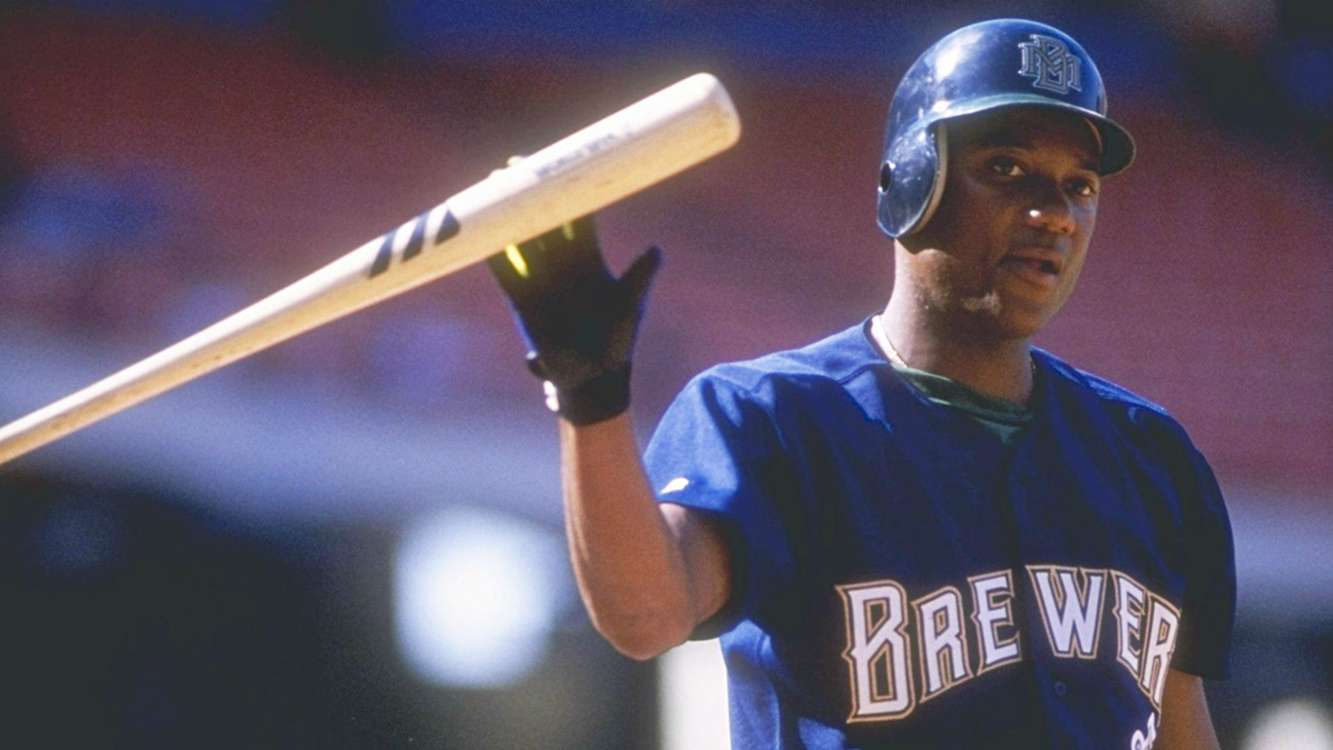 || By FITSNEWS ||  Former major league baseball outfielder (and current MLB network announcer) Darryl Hamilton was found dead in a suburban home outside of Houston, Texas on Sunday.  He was shot multiple times.

Police believe Hamilton was killed by forty-year-old Monica Jordan – who was also found inside the home, dead of an apparently self-inflicted gunshot wound.

The couple’s thirteen-month-old son was found inside the home, too, alive and unharmed.

Johnson, 50, played for five major league teams over his fourteen-year career – hitting .291 with 1,333 hits, 707 runs scored and 454 runs batted in. He also hit 51 home runs and stole 163 bases.  He was best known for his stellar defensive play, though, committing only thirteen errors over the course of his career.

Related Topics:Darryl Hamilton
Up Next