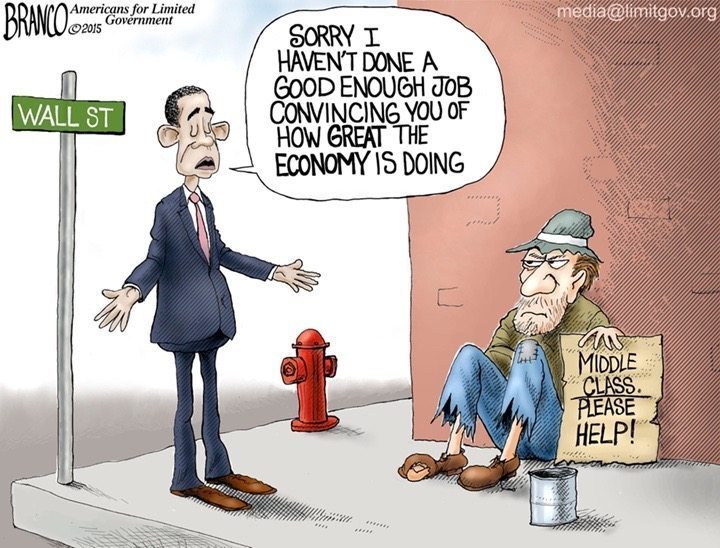 Written by reporter Jon Hilsenrath (long viewed as a mouthpiece for the Federal Reserve), it addresses the American consumer with a simple question: Why aren’t you participating in the recovery?

“The sun shined in April and you didn’t spend much money,” Hilsenrath wrote. “The Commerce Department here in Washington says your spending didn’t increase at all adjusted for inflation last month compared to March. You appear to have mostly stayed home and watched television in December, January and February as well. We thought you would be out of your winter doldrums by now, but we don’t see much evidence that this is the case.”

“Do you know the American economy is counting on you?” he added.

Indeed it is … but a country’s economy can’t grow so long as it is being suffocated by its government.

We’ve said it before and we’ll say it again: Until America’s leaders embrace the free market and put a stop to entitlement perpetuation, wealth redistribution, crony capitalism, welfare statism, socialized medicine and global interventionism – things aren’t going to get better.

Anyway, props to A.F. Branco of Americans for Limited Government for the excellent cartoon (which was featured on the website Zero Hedge)!  At least somebody is doing their job, right?

The Economy: Fake It Till It Makes It