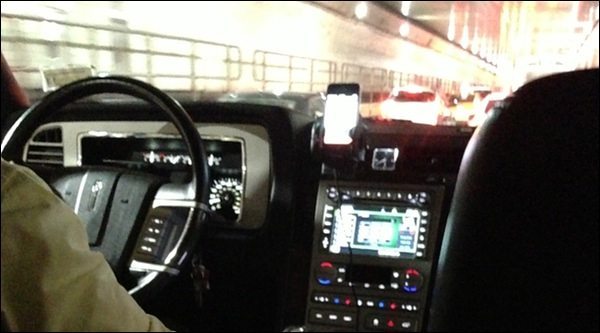 CAN THEY BE OVERCOME?

|| By FITSNEWS || Three Democrats in the S.C. Senate could be on the verge of dropping their opposition to Uber – the free market ride-sharing service that is staring down a regulatory jihad in the notoriously “nannified” Palmetto State.

According to our sources the three Senators – Joel Lourie, Creighton Coleman and John Scott – have been holding up Uber legislation at the behest of Dallas Ball, a local attorney and constituent of Lourie’s who runs a taxi company.

“They know Uber has invented a better widget and they don’t like the competition,” a supporter of Uber told FITS.  ” The Senators blocking the bill are trying to use partisan politics and public safety scare tactics as reasons for holding the bill up.”

Municipalities – who covet the prospect of a new revenue stream and want to make sure they get their cut before assenting to Uber’s presence in South Carolina. Unfortunately, their lobbyists have been insistent on collecting a 21-cent fee per ride – which is more than twice what Uber is paying in other cities.

Finally, bankers and credit unions are looking to block Uber on the grounds that comprehensive auto insurance for its drivers should be mandated.  A similar law was passed in Kansas, which prompted Uber to pull out of the state in protest.  Eventually the mandate language was dropped.

“Here’s a private sector innovation providing a needed service to people and putting some extra money in drivers’ pockets,” we wrote a few months back.  “Yet rather than embrace it – and its positive impact on our consumer economy – state leaders want to kill it (while simultaneously working to raise gas taxes).”

It’s a bad time to be a motorist in the Palmetto State, people …