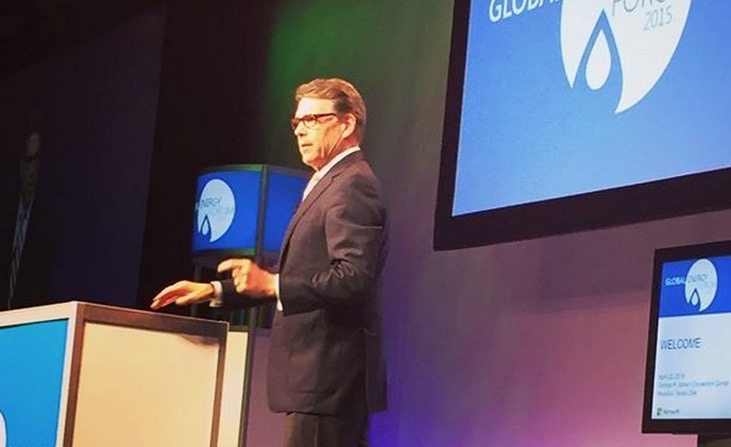 || By FITSNEWS || Former Texas governor Rick Perry will announce his candidacy for the “Republican” presidential nomination on June 4, according to The Dallas Morning News.

Perry has “chosen Dallas to officially declare his second run for the Republican presidential nomination in three weeks,” according to the paper – which cited a tweet from Perry’s wife, Anita Perry.

According to the tweet, Perry and her husband “have been discussing the future of this great country and how our family can play a role.”

The tweet included an invitation to a “special event” in Dallas on June 4.

Our view on Perry?  He’s a shameless crony capitalist (and a sanctimonious moralizer) … although he did recently make the right call (unlike U.S. Rep. Mark Sanford) in coming out against reauthorizing the market-distorting U.S. Export-Import Bank.

Perry’s 2012 presidential campaign went from frontrunner to flame out faster than you can say “First in the South.”  In fact Perry dropped out of the race before the South Carolina “Republican” presidential primary – throwing his support behind Newt Gingrich (another fiscal liberal whose candidacy imploded).

Will he do better this time?

He obviously thinks so …

Frankly we’re surprised Perry is running.  He’s polling in the low single digits in all of the early voting states, and he was a terrible candidate last go-round.

Oh well … maybe he knows something we don’t?