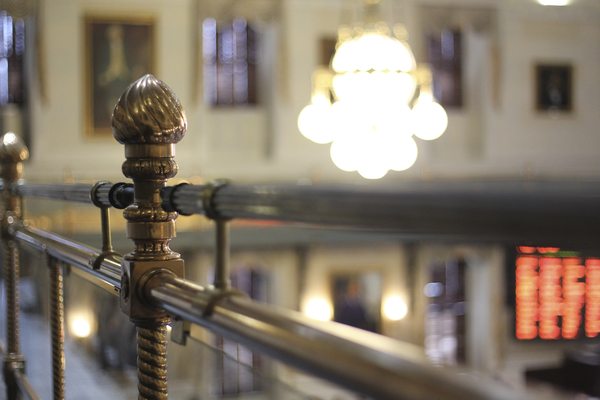 || By FITSNEWS || S.C. governor Nikki Haley made quite a stink at the 2015 SCGOP convention when she went on the warpath – again – against the “Republican-controlled” S.C. General Assembly.

According to Haley, only seventeen of the 105 “Republican” members of the state legislature were consistent conservatives.  Frankly, we’d put that number much lower … and we would question many if not most of Haley’s choices (to say nothing of her credibility in compiling such a list).

For example, former Democrat Larry Martin made the grade with Haley … a guy who once got an “F-minus” from the fiscally conservative S.C. Club for Growth.

Does he belong on a list like this?  Seriously … just because he’s carrying Haley’s water on a ridiculous “ethics reform” bill (one that would actually do more harm than good), does that make him a “consistent conservative?”

Please … Larry Martin isn’t a conservative.  Nor is he even really a “Republican” (although the border on that latter designation has obviously moved considerably).

Anyway, to read the latest on the “Haley versus the world” drama, CLICK HERE.

And here, in all their glory, are Haley’s seventeen “consistent conservatives.”

Nikki Haley Rips “Republicans” … Including Her Allies In Tax Fight