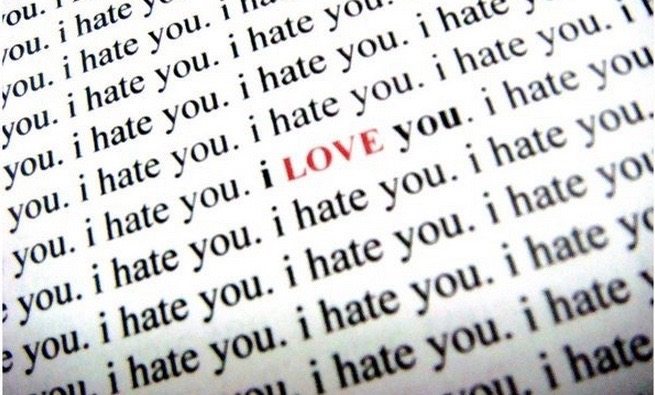 || By FITSNEWS ||  For the record, we don’t hate anybody.  There are plenty of people we choose not to be around (most people, actually), but we generally believe “hate” to be wasted space.  It’s the equivalent of pricey real estate in one’s brain that’s given away rent-free – often to those who don’t deserve it.

Of course there’s another kind of hate … the kind that exists between men and women who once loved each other, like Upstate political consultant Kerry Wood and his ex-wife, S.C. Rep. Donna Hicks.  And that kind of hate can be exceedingly close to infatuation.  Even love.

Anyway, we’re not sure when (or why) Wood and Hicks’ relationship went off the rails – but it did.  Then their separation seeped into electoral politics when Wood decided to run his own daughter against Hicks in last year’s “Republican” primary election for S.C. House District 37 in Spartanburg County.

And the soap opera is ongoing …

Just this weekend Wood – who masquerades as a “conservative” activist – sought to embarrass his ex-wife by getting the Spartanburg County “Republican” Party to deny her a seat at this weekend’s big SCGOP state convention.  Which they did … at least initially.

Recognizing what was happening, Richland County GOP official Eaddy Roe Willard invited Hicks to sit at her county’s table while the mess got sorted out – which it eventually did (once it became clear the whole thing was once again nothing but Wood being a vindictive little bitch).

Hicks’ credentials were ultimately “found” – and accepted – by her delegation’s functionaries.  And she was seated with her delegation (like every other GOP lawmaker from Spartanburg).

The situation does beg the question, though: Just who is running the Spartanburg “Republican” party?  Is it Wood?  And is he really this bitter about his divorce? And this ignorant as to how petty such moves make him look?

We understand people develop grudges over things that happen in their personal lives.  And that those grudges often seep over into their professional lives.  In fact such feuds are a dime a dozen in thin-skinned South Carolina politics (which helps our traffic, obviously).  And we understand certain people are inclined to remember these grudges when “the wheel comes around,” as our founding editor likes to say.   And the wheel always comes around.

But there’s such a thing as “reaching to punch” – of being so eager to hurt or embarrass someone that punches are thrown indiscriminately, invariably missing the mark and increasing the vulnerability of the person throwing them.

Such attacks are thrown by people who aren’t thinking rationally …

It’s a thin line between love and hate, people … even in politics.