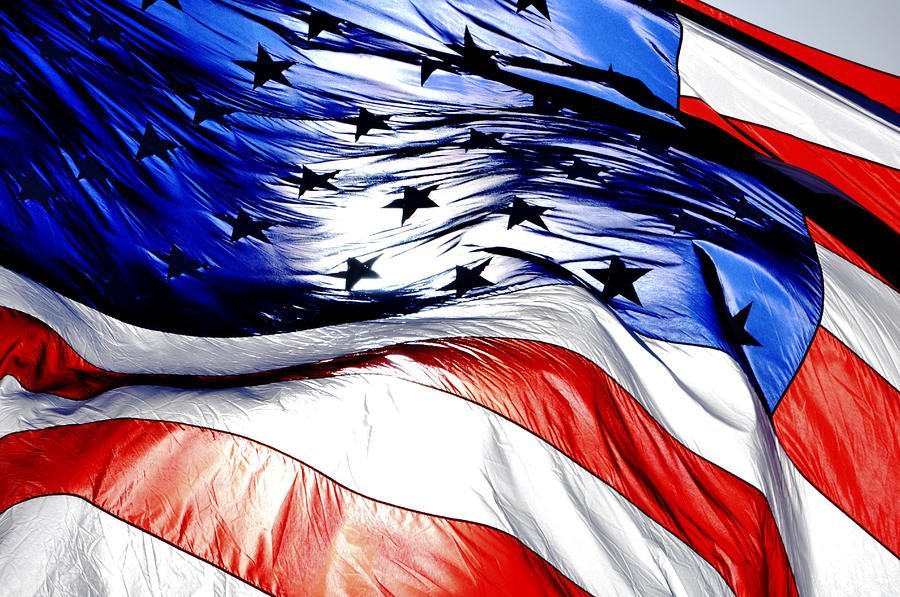 || By RICK MANNING  || Presidential primary season is upon us, and handlers of candidates of both political parties will attempt to control how the public perceives them.

It should be a time of great debate about the future of the country. Wage deflation, a national debt approaching $20 trillion, the government’s culpability in the student loan bubble, and a graying population destined to consume more and more taxpayer resources are all big problems confronting the nation.

But perhaps the most significant problem is America’s declining status in the world. This past weekend, images from Libya of another two groups of Christians being executed for their faith were seared into our consciousness, just another of a series of horrific actions by an enemy that we dare not speak honestly about lest we be called bigots.

Conversely, this past weekend, hand-picked businesspeople, who were wined and dined by the government of Iran, regaled the media with stories of a country that is ready to be transformed. The eager-to-please group apparently never once thought to ask their hosts about being allowed to bring American Christian pastor Saeed Abedini home with them. The Iranian-born Abedini was in Iran visiting family and helping build an orphanage when he was arrested in 2012. Subsequently, he has been threatened with the death penalty due to his refusal to renounce his Christian faith.

Abedini’s story doesn’t fit the administration of Barack Obama‘s narrative that the Iranian government wants to join the responsible nations of the world and can be trusted with the means to develop a nuclear device, so his name dare not be mentioned, and it rarely is by official sources.

While hosting the either gullible or willfully ignorant businesspeople, Iran also announced that they were moving warships to the coast of the country of Yemen, escalating the probability of wholesale war in the Middle East, as Yemen controls the Red Sea choke point for exporting oil from Saudi Arabia. The peaceful Iranian mullahs also are receiving sophisticated air defense missiles from Russia to protect their nuclear bomb-making capacity from air strikes.

The kind and misunderstood mullahs also marked their “Army Day” with chants and officially-sanctioned billboards saying “Death to America” with others urging “Death to Israel.”

President Obama, who knows something about lying to achieve his ends, discounts the words coming out of the Iranian leaders’ mouths as political rhetoric, and trusts that they, like him, are willing to tell the public what they want to hear in order to thrive politically. Of course, his very contention that death to America is politically popular in a rapidly-becoming-nuclear Iran should send shivers up the spine of any thinking person, but our nation seems in short supply of this type of citizen …