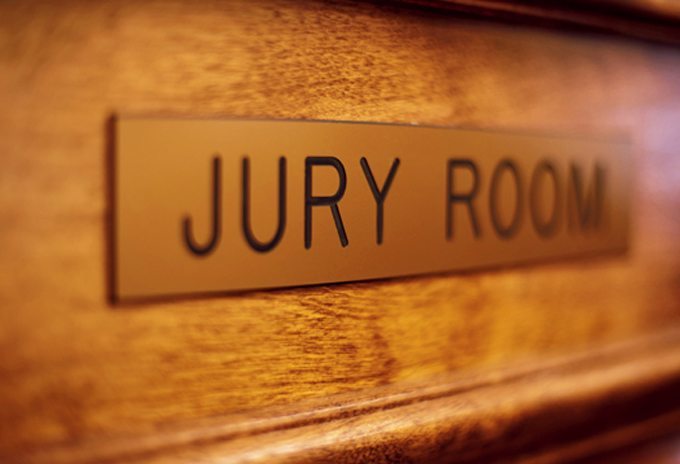 || By FITSNEWS || The Superintendent of the government-run school system in Berkeley County, S.C. was indicted this week on one count of using taxpayer resources to influence the outcome of an election.

Dr. Rodney M. Thompson was indicted by a state grand jury convened by attorney general Alan Wilson for his role in manipulating a November 6, 2012 voter referendum.

According to a statement from Wilson’s office, Thompson “did authorize and agree to the production and dissemination of pro-referendum campaign material” related to the election.

All of Thompson’s efforts “promoted and supported a ‘yes’ vote,” Wilson’s office stated.

The use of taxpayer resources to influence the outcome of elections is flagrantly illegal … yet this law is habitually violated in “Republican-controlled” South Carolina.   Especially by government-run schools.

Thompson, if convicted, faces up to a year in prison and fines “five hundred percent of the amounts at issue.”  He is the second Berkeley official (district communications director Amy Kovach was the first) to be indicted related to this scandal – but other indictments against additional district bureaucrats could be forthcoming.

Kovach was indicted last February on the same charge as Thompson.  Then last September she was indicted on forgery charges related to a false invoice which attempted “to establish that she had intended to have public funds repaid to the county” for pro-referendum campaign materials.

Meanwhile taxpayers have shelled out hundreds of thousands of dollars on legal fees to defend these scammers.

“Holy Islamville” Back On The Radar