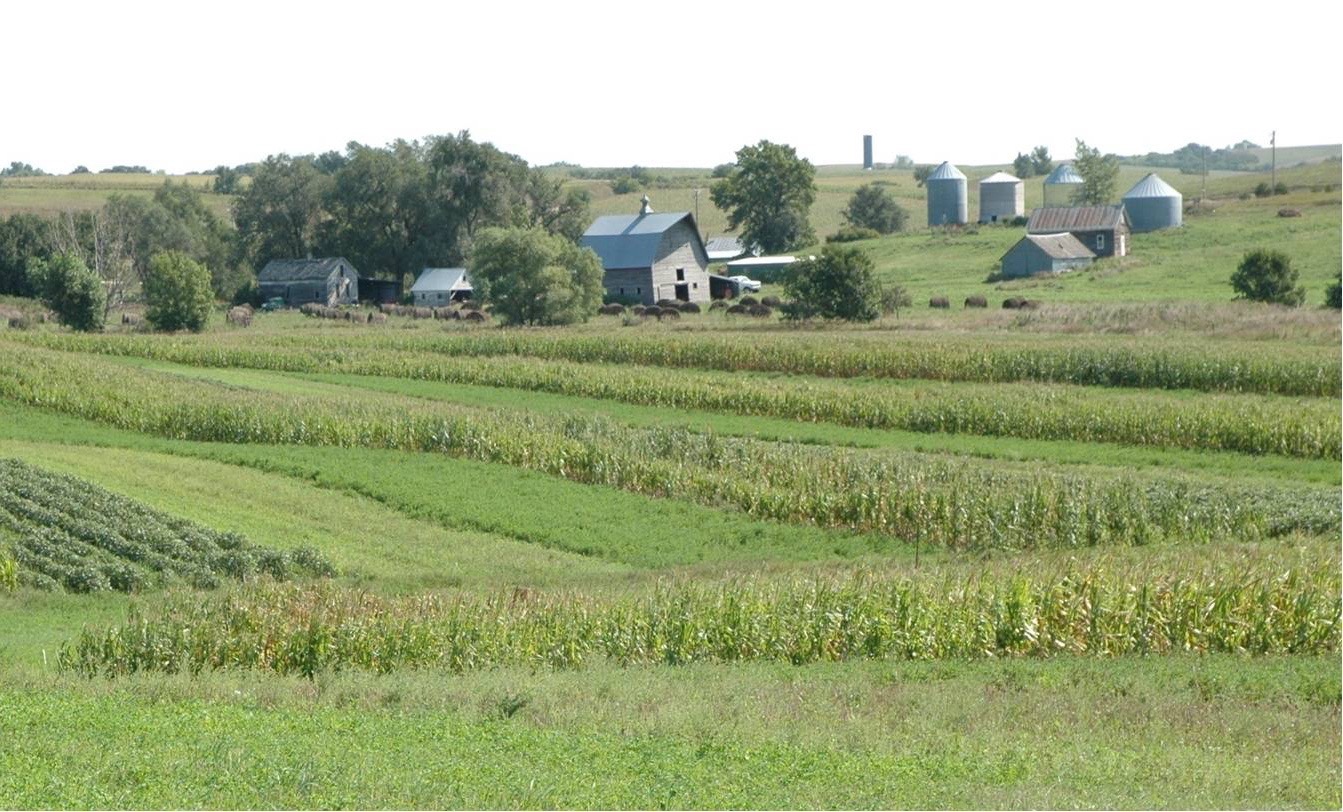 April 13, 2015, Fairfax, Va. – Americans for Limited Government Foundation released a report by Dr. J. Wesley Burnett of the College of Charleston detailing some of the federal government barriers obstructing the growth of a thriving agriculture sector.

Nathan Mehrens, president of the foundation explained, “Agriculture is one of the great drivers of the American economy, and is fundamental to our nation’s self-sufficiency. We decided that it was important to take a look at federal government actions that negatively influence a farmer’s capacity to thrive, so that a pathway can be forged to remove these barriers and create a consensus on how to establish an agriculture sector that is less government dependent in the future.”

Burnett’s report details environmental, tax and the impact of foreign subsidies on the U.S. farmer pointing to efforts by Rep. Bob Gibbs (R-Ohio) and Rep. Kevin Cramer (R-N.D.) to stop the Environmental Protection Agency from dramatically expanding their reach to every puddle and irrigation ditch on the family farm.

Titled, “Moving to a Free Market Agriculture Policy,” Burnett praises the 2014 Farm Bill for eliminating direct farm subsidies and making, “strides in moving these agriculture subsidies toward a more market based environment.”

While noting that the current shift to complete reliance on a subsidized crop insurance system is a step in the right direction, Burnett calls for further reductions in these federal government supports to move the system closer to a free market.

Burnett also pointed to an innovative approach to ending federal government sugar subsidies championed by Representative Ted Yoho (R-Fla.) known as zero for zero. Yoho’s approach would have the U.S. end sugar subsidies but only upon agreement through international negotiations from other major sugar exporters to similarly end their support systems.

Mehrens argues that, “Burnett’s work lays the groundwork for a series of congressional actions that can be taken now to end many of the federal government policies that artificially increase the costs of doing business for farmers and by ending these costly barriers, open the doors to moving aggressively toward a more free market based agriculture policy.”

Dr. Burnett currently serves as an Assistant Professor in the Economics Department at the College of Charleston. Dr. Burnett’s research emphasizes the applications of applied microeconomic theory to solving and analyzing problems in agricultural and resource economics and policy. Before arriving at the College of Charleston, he served three years on the faculty at West Virginia University. Dr. Burnett holds a MA and PhD of Agricultural and Applied Economics from the University of Georgia.

A Message From Curtis Loftis