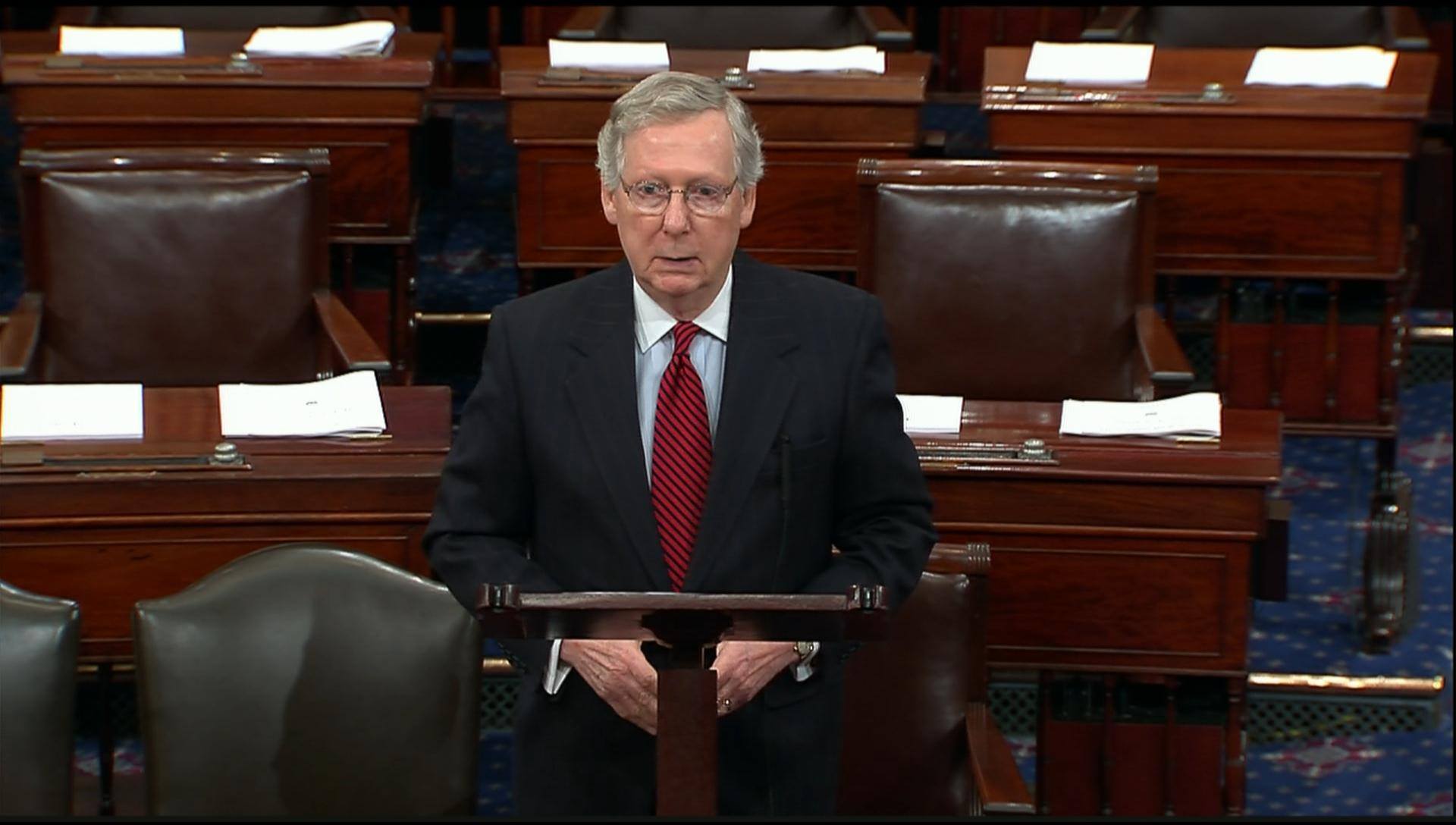 || By ROBERT ROMANO || Global trade agreements like the Trans-Pacific Partnership (TPP) can be used to “reduce greenhouse gas emissions” around the world.  So said chairman of the White House Council of Economic Advisers Jason Furman in an April 8 speech to the Brookings Institution in favor of the Pacific trade deal.

Furman was referencing the 2015 Economic Report of the President, outlining the supposed environmental protection benefits of trade deals such as the Trans-Pacific Partnership. According to the report, “Trade agreements can raise environmental standards in countries that otherwise would not be motivated to raise standards on their own.”

To put the icing on the cake, the U.S. Trade Representative website on the trade deal explicitly states, “Through the Trans-Pacific Partnership, the United States is negotiating for robust environment standards and commitments from member countries.”

As the Trans-Pacific Partnership is negotiated, that certainly sounds like bad news for American coal producers, particularly those in Senate Majority Leader Mitch McConnell’s (R-Ky.) home state of Kentucky. The coal industry’s export interests could be adversely harmed if it turns out the trade agreement is really a stealth climate treaty.

And Senate Republicans may be prepared to put the trade agreement to an up or down vote — before they even read it.

That’s right.  Next week, the Senate will be introducing so-called “fast track” trade promotion authority legislation to allow the trade agreement to come to the floor on an expedited basis without even the opportunity to amend it — after President Barack Obama is done negotiating it.

US Capitol On Lockdown After Shooting