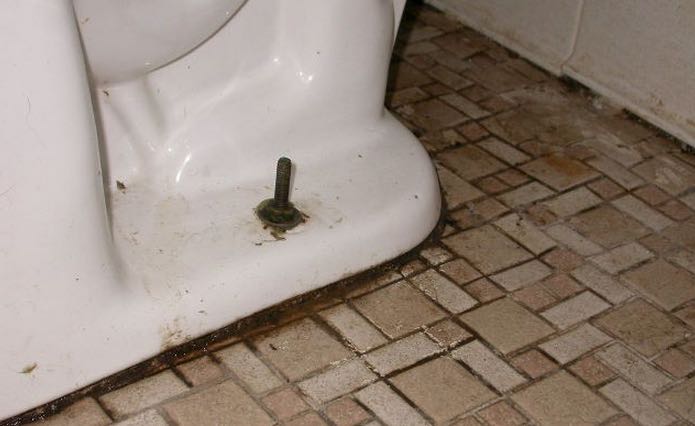 They’d better do so sooner rather than later … because based on the latest embarrassing news report coming out of Jasper County, things are getting downright abusive inside these “failure factories.”

According to a local television report – which has since been picked up by national media – a teacher and “paraprofessional” at a government-run charter school in Jasper County forced a seven-year-old student to unclog a feces-filled toilet.

Not only that, they forced him to unclog the drain with his bare hands … while other students looked on.

The two adults were upset because the student apparently used too much toilet paper following a restroom visit, causing the drain to clog.

The child’s mother said the punishment meted out left the boy “traumatized” – which is completely understandable.

To its credit local school board leaders – usually eager to keep bad news under wraps – recommended the termination of the employees involved in the demeaning incident.  However the school’s principal has yet to take any action beyond an internal reprimand – details of which have yet to be disclosed.

We knew government-run schools in the Palmetto State were “crappy,” but this story takes the cake.

As we’ve repeatedly noted, the abject futility of pumping more tax dollars into South Carolina’s failed government-run education system is no longer up for debate.  Even the uber-liberal S.C. Supreme Court acknowledged as much in its recent landmark “minimally adequate” decision.

“Spending fails to provide students with the opportunity to obtain a minimally adequate education,” the court concluded last fall. “Rather, the evidence demonstrates that there is a clear disconnect between spending and results.”

Which is exactly what we’ve been saying … for years.