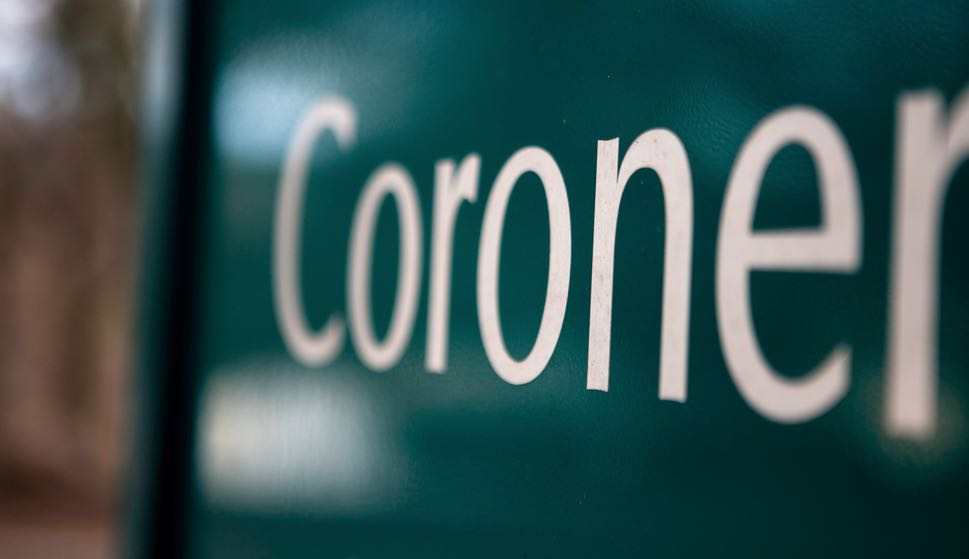 Terreni’s body was found at an off-campus home reportedly affiliated with the Pi Kappa Alpha fraternity.  It was discovered a day after the organization held a “Big Brother” party in conjunction with St. Patrick’s Day.  University officials and city of Columbia, S.C. police are continuing to investigate the incident – and the fraternity remains on suspension.

According to Watts, Terreni had a blood alcohol level of 0.375 – which is more than four times the legal driving limit of 0.08.

No mention was made of the alleged presence of Alprazolam (a.k.a. Xanax) in Terreni’s bloodstream, which would seem to indicate authorities do not believe it factored into his death.

At Clemson University, Sigma Phi Epsilon was slapped with a five-year suspension in February following the mysterious September 2014 death of 19-year-old member Tucker Hipps.  That case – which remains unsolved – has prompted a wrongful death suit.

And more than a little outrage …

Meanwhile back at USC, the Kappa Sigma fraternity saw its charter at the school revoked due to “hazing and significant drug problems” – news of which broke exclusively on FITS.  Kappa Sigma later won an appeal restoring its charter, however.

Terreni – 18 years old at the time of his death – was the son of prominent local attorney Charlie Terreni.  He attended Cardinal Newman, a Catholic private school, where he played soccer and was active in student government.