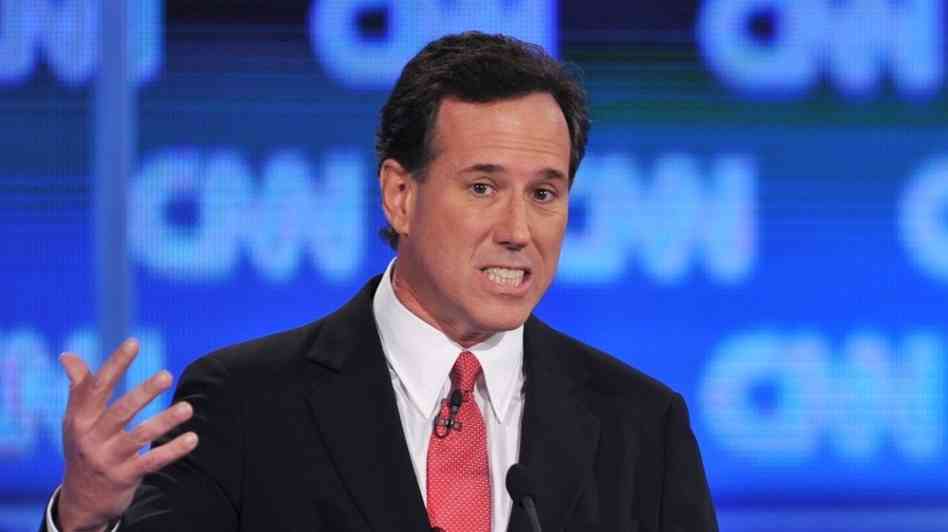 || By FITSNEWS || Fiscally liberal, socially conservative “Republican” Rick Santorum (a.k.a. Jesus H. Warmonger) is bringing his brand of “Onward Christian Soldiers” back to the Palmetto State this week.

What will he say?  Duh … we’ve already covered it.

“According to Santorum, the war against the Islamic State in Iraq and Syria (ISIS) is a war not against a specific terrorist organization but a religious war – and to him, the only way to deal with radical jihadists is to kill them,” we wrote last month.

Anyway, Santorum previewed his speech by saying it would focus on “the importance of defeating the Radical Islamist threat that is committed to destroying our way of life.”

“Our president has refused to not only take the steps necessary to defeat this enemy, but he has refused to educate himself on who our enemy is and acknowledge their end goals,” Santorum added.  “I believe America can and will win this fight, but we must engage now with diplomatic and direct assistance to our allies, provide the necessary intelligence and air support in the Middle East, and ensure Iran never takes further steps to develop a nuclear weapon.”

Santorum – vying with fellow social conservative Mike Huckabee for evangelical votes in the Palmetto State – is employing this hybrid “Holy War” strategy as he hopes to improve on this third-place finish in South Carolina three years ago.

Sadly, despite the abject failure of our nation’s “War on Terror,” growing numbers of Americans are buying precisely this sort of nonsense.

Which is sending military budgets … and paranoia … through the roof.