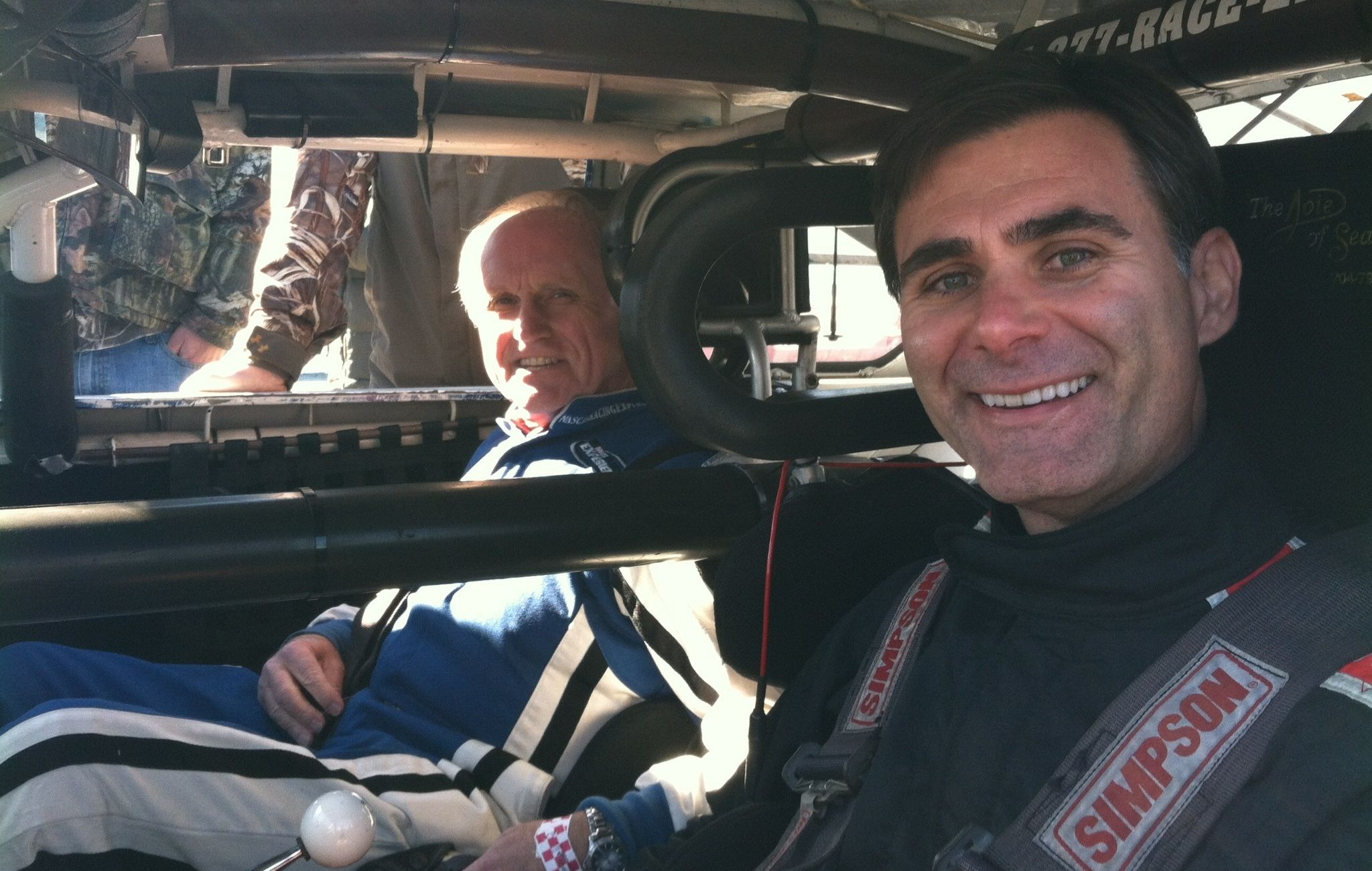 || By FITSNEWS || This website wasn’t always kind to former S.C. lieutenant governor André Bauer.  In fact on more than a few occasions, we were pretty unkind to him.  We were never quite convinced he was the genuine article when it came to protecting taxpayers, and we often found ourselves questioning his judgment in office.

Since the “Dre Dawg” exited the public arena, though, we’ve gotten to know him a good bit better.  And we can’t help but respect the guy …

Bauer is a helluva businessman … a relentless fitness/ health nut … perhaps a little OCD … but a super smart, remarkably savvy guy who has built a successful, fulfilling life for himself (from the ground up).  He’s also become a very measured, thoughtful personality … exuding a cool confidence now as opposed to the impetuous, glad-handing showman who ascended to the lieutenant governor’s office in 2003 at the age of 33.

And the ladies still love him … as a pair who attended a golf tournament with him last spring in Hilton Head Island, S.C. vividly recounted to us.

Beyond a personal and professional life that’s firing on all cylinders, though, Bauer is also the “driving force” behind an item of ideological interest to us … namely an innovative alternative academic environment called “PALM.”

What is “PALM?”  It stands for Palmetto Advancement for Learning Motorsports (PALM) – and it’s a 501 C 3 non-profit corporation created to educate and train “at-risk” young adults in the Waccamaw/Grand Strand Region of South Carolina.  The organization’s curriculum consists of core academics but also incorporates career and technical courses in auto collision, motorsports technology  and digital media technology.  Upon graduation, students attend post-secondary institutions or enter the workforce and become wage earners in the automotive industry.

“As a state we are going to have to be more creative in our approach to educating young people. Because not everyone learns the same,” Bauer told FITS. “At the core of education should be creating citizens who are able to obtain gainful employment.  This program not only does that but also creates discipline, structure and value in these young students lives.”

Bauer isn’t just talking a good game, either.  His charity – the Palmetto Tomorrow  Foundation – supports the program financially.  And so does he.  He’s also used his resources to arrange all sorts of field trips for PALM – as well as visits between special needs kids and NASCAR superstars like Kyle Busch. 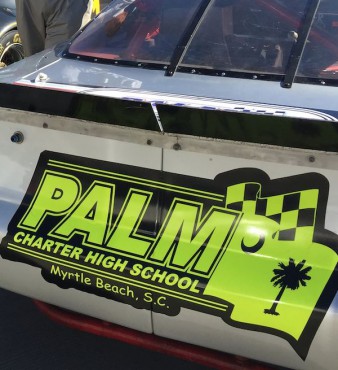 “Most of these students did not do well in the normal class room environment, but (they) thrive in this environment,” Jay Specter – a Bauer confidante – tells FITS.  “Standardized schooling is not successful for all students.  The alternative that PALM offers has gotten students interested in learning in a different way.”

What sort of “different way?”

“Some of these students were having trouble grasping even simple math in the classroom, but at PALM they have to know a good bit of math to set up a race car properly,” Spector said.  “With some of these students all of a sudden a light came on and the simple mathematical formula they could not comprehend in a standard learning environment, all of a sudden they have mastered it.”

Exactly … which is why we wholeheartedly support alternative academic environments like this, which stand in stark contrast to the “one size fits none” approach of government-run monopolies.

Bauer also puts his faith in the work of his pupils – most of whom are between the ages of 14 and 17.  In fact he drives the vehicles they build and maintain in the NASCAR Charger Series.

Props to Bauer … we’re glad to see him succeeding in his life after politics, and we’re especially glad to see him championing this sort of creative approach to raising academic outcomes in the Palmetto State, where educational freedom is virtually nonexistent.  In fact as lawmakers debate the extension (and expansion) of the state’s successful, yet still fledgling, school choice program – they would be wise to look at the success of PALM and other alternative academic environments.

“One size fits none” – and the “more money” approach to government-run education – has failed our state.  Demonstrably.