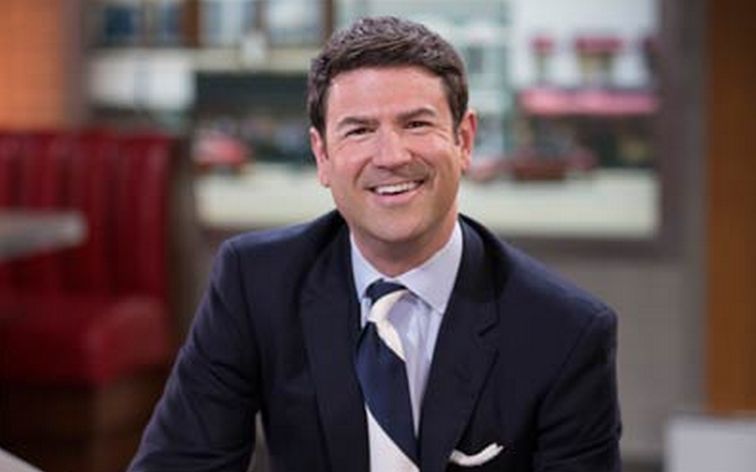 The telegenic newscaster is currently working as a morning anchor at WJZY TV 46 (Charlotte, N.C.) – better known as Fox Carolinas.  The station launched two years ago and has struggled to break into the Queen City market – which is surprising given compelling stories like “Is Smelling Farts Good For Your Health?”

Anyway … Hoover’s hiring by such a third tier station is surprising.

“He’s better than where he is,” a source familiar with the market told FITS.  “Perhaps he’s trying to build up the station and give it some credibility … God knows they need it.”

The source said Hoover was a “very talented anchor” who had been relegated to the equivalent of a “high school newscast.”

“They shoot stories on iPhones,” the source said of the Charlotte Fox affiliate.

What happened?  It’s still not entirely clear, but multiple sources familiar with the situation told FITS that Hoover was testing the free agent waters with (what he thought was) Todd’s blessing.  When he didn’t get the job he wanted, the “blessing” reportedly vanished.

Whatever went down, Hoover had a one-year non-compete clause prohibiting from getting a gig with another local news outlet in the same market – meaning he couldn’t be hired in the Columbia, S.C. market until July of this year.

Of course Todd is “retiring” from WIS at the end of this month … so you never know what could happen.

Despite his local popularity, we took a dim view of Hoover – although in fairness that was mostly due to the pro-establishment, anti-taxpayer bent of his former employer.

“The station is nothing but a rolling commercial for South Carolina’s failed status quo,” we wrote earlier this week.  “In other words its leaders believe every government program is ‘good,’ any cut to government is ‘bad’ and any statement handed down from a pandering politician … should be taken as gospel.”