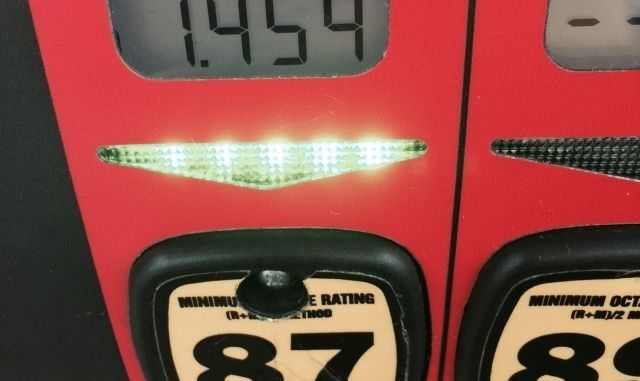 JUST IN TIME FOR THE TAX HIKES …

According to survey publisher Trilby Lundberg, U.S. gas prices are at their lowest level since April 2009 – but wholesale rates are beginning to inch back up.  That means those rapidly falling numbers at your local fuel station won’t be declining much further … and could start climbing again very soon.

“The street price crash is either coming to an end or is already at its bottom,” Lundberg told Reuters.

In other words you’d be wise to take revenue projections for gas tax increases (like the one proposed last week by S.C. governor Nikki Haley) with an abundance of skepticism.

This website has consistently opposed gas tax increases – especially in low income states like South Carolina where residents pay a disproportionately high percentage of their earnings on fuel.  We believe government (both state and federal) owes it to citizens and taxpayers to prioritize government functions (and specific transportation projects) before reaching into their pockets … again.

“The Donald” Doesn’t Want A Dreamliner