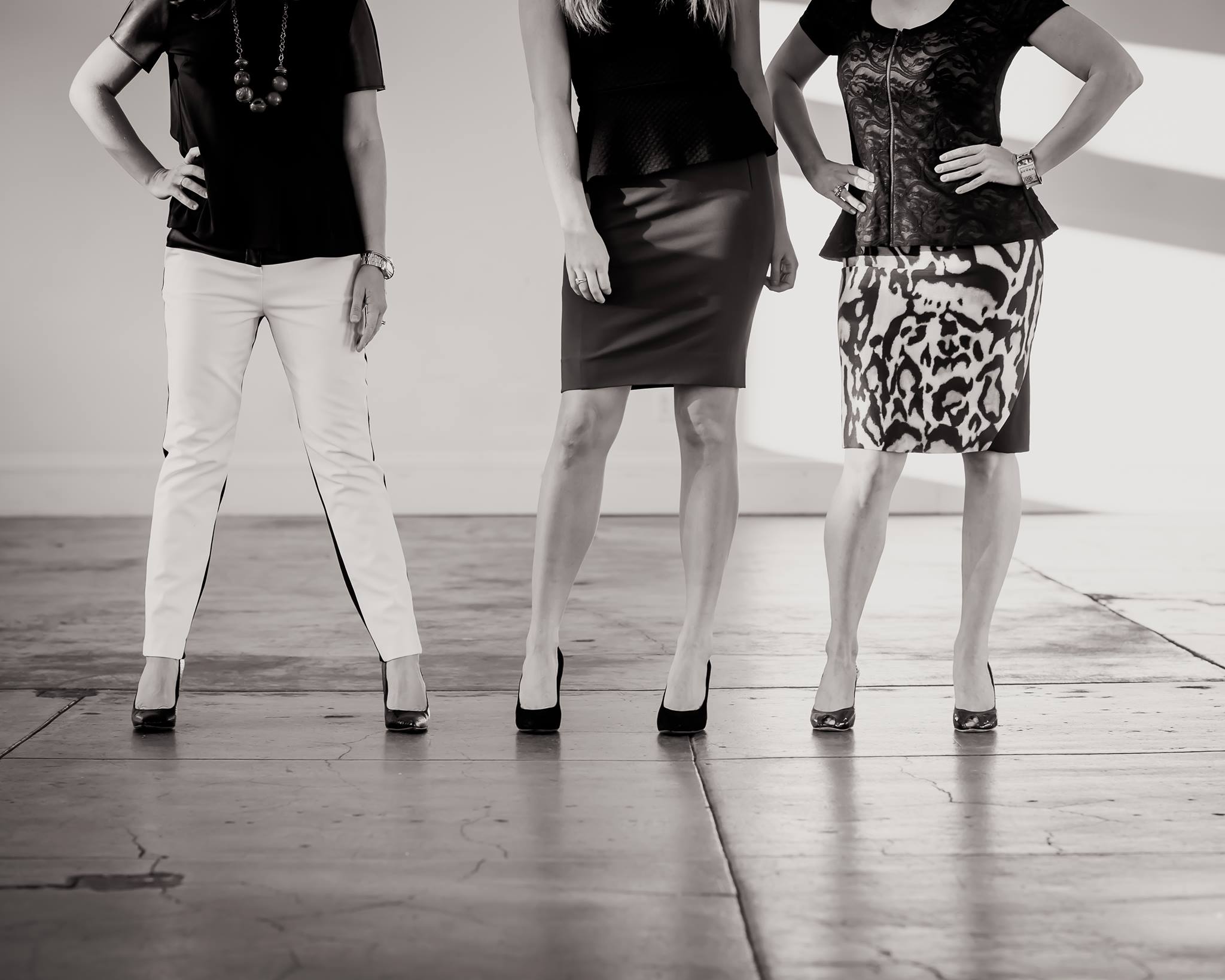 || By FITSNEWS ||  There’s a new voice in the South Carolina political blogosphere … one approaching the conversation from what we have to admit is a unique, unconventional angle.

“Our bloggers will keep you on trend and in the know with timely and fashionable posts,” the website’s Facebook page noted.

For those of you educated in one of South Carolina’s government-run schools, “Peplum” is derived from a Greek word meaning “tunic.”  In modern usage, it is defined as “a short section attached to the waistline of a blouse, jacket, or dress.”

But fear not … the website will apparently focus some of its attention on shoes, one of our founding editor’s legendary fetishes.

While longtime FITS readers may be aware of some, um, “history” involving the creative forces behind “Peplum” and those responsible for this website, we gotta say … we’re kind of excited to see what they bring to the table.

Politics (especially legislative politics) needs to be approached from creative vantage points … interesting angles which take into account the diversity of interests among those who participate in (or follow) the second-oldest profession.  And with so many women now occupying positions of influence in what was once a “man’s world,” it’s safe to say fashion represents one of those diverse interests.

So props to Hunter and her crew … we wish their venture nothing but success in the marketplace of ideas.

New Year, So What?