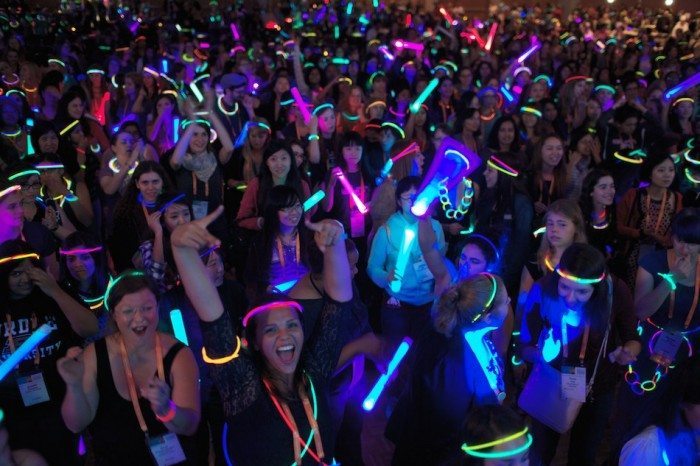 || By FITSNEWS  ||  Americans are pumped.  Gallup’s economic confidence index is through the roof, and nearly half of the country believes 2015 is going to be better than 2014.  By contrast, only ten percent expect the coming year to be worse for them economically.

And why shouldn’t they feel stoked?  Gas prices are in a free fall and the economy grew by five percent in the third quarter, right?  Right?  Sure it did … if you throw some ISIS and Obamacare money in there.

Here’s the thing, though … there’s a fundamental problem with the fundamental narrative that’s fueling all of this irrational exuberance (thank you, Alan Greenspan).

We’re told that lower gas prices will stimulate additional consumer spending.  Which will fuel additional economic momentum heading into the first quarter of 2015 (and beyond).

Summing up the argument quite neatly?  Marilyn Geewax, writing for government-subsidized NPR …

The gross domestic product — a measure of all U.S. goods and services — has been on a tear. The Commerce Department’s latest revision shows GDP advancing at an astonishing 5 percent over July, August and September.

That growth spurt suggests the U.S. economy has momentum heading into the new year.  Lower energy prices will give consumers more money to spend, and that should help boost revenues for stores, restaurants, hotels and more.

Ah, yes … we’re back to rainbows and unicorns, people.

Geewax goes on to toast declining unemployment (which is effectively meaningless given ongoing shrinkage of the labor force as a percentage of the population), concluding the coming year will be “brimming with good cheer.”

But will it?  We certainly hope so.  A growing economy materially expands prosperity and reduces dependency – a.k.a. the “name of the game.”  But is this pervasive belief that savings from reduced energy costs will empower a consumer renaissance grounded in economic reality?

Increased consumer spending is a function of increases in INCOME, not SAVINGS.

“Consumers have only a finite amount of money to spend,” Roberts continued.

This pernicious reality is especially true in South Carolina, an increasingly dependent state where citizens spend a greater percentage of their income on gasoline than citizens of any other state (except Mississippi).

Again … we hope the economy really is growing, and that the “surge” in government spending on socialized medicine and the military-industrial complex isn’t what “stimulated” the third quarter’s economic growth.  But we would encourage readers to look beyond the propaganda at the real numbers …

The Economy Is Growing! (Right?)