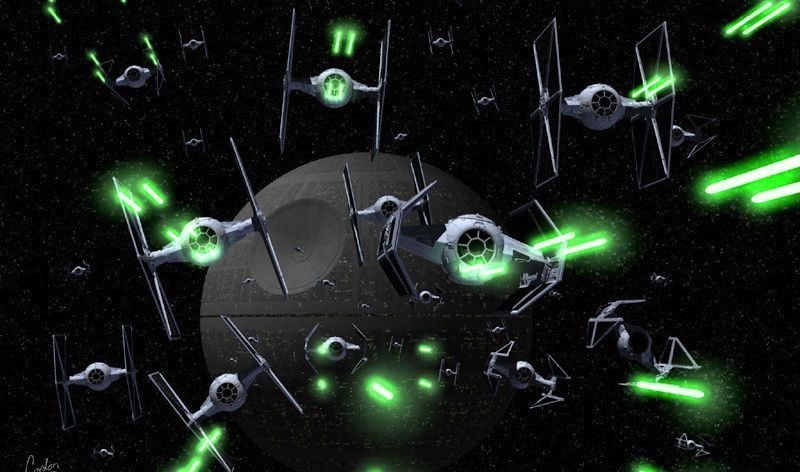 We’ve got little use for South Carolina’s “mainstream media.” It is the epitome of the expression “go along to get along,” an intellectually and ideologically bankrupt assemblage of bought-and-paid for mouthpieces parroting the propaganda of the Palmetto State’s failed status quo.

Anyway … one of the latest interchangeable cogs to advocate ad nauseam on behalf of this perpetual ineptitude is reporter Jamie Self of The (Columbia, S.C.) State newspaper. We’ve written on Self twice previously (here and here) – and in neither case did a flattering word escape our keyboard.

This week, the scribe got a measure of revenge in her weekly political column – bashing FITS in the context of our former affiliation with U.S. Senate candidate Nancy Mace.

Specifically, Self’s column referred to FITS as a “political-gossip-bikini website” – and added that the “national media’s interest may have been piqued” by a recent story in an alternative weekly stating FITS was Mace’s “biggest obstacle” to winning a U.S. Senate seat against incumbent liberal Lindsey Graham.

Really? Last time we checked Mace’s biggest obstacle was Graham’s campaign war chest of $6.3 million – accumulated via all sorts of special interest whoring. Well that … and her own lack of experience as a candidate.

Still, Mace’s proximity to this website (she managed our marketing and graphic design work for a period of several years) is clearly emerging as a “thing” in this race – and her enemies are aggressively engaging it in an effort to try and brand her as something less-than-socially conservative.

Will those efforts be successful? Who knows …

As far as we’re concerned, if Self (and the national media she references) continue publishing the name of our website (FITSNews.com) and the name of our founding editor (Will Folks) – we really don’t care what they say.

At the end of the day, it’s more traffic for us …

Azar: The Politics Of Benjamin Vs. Randolph