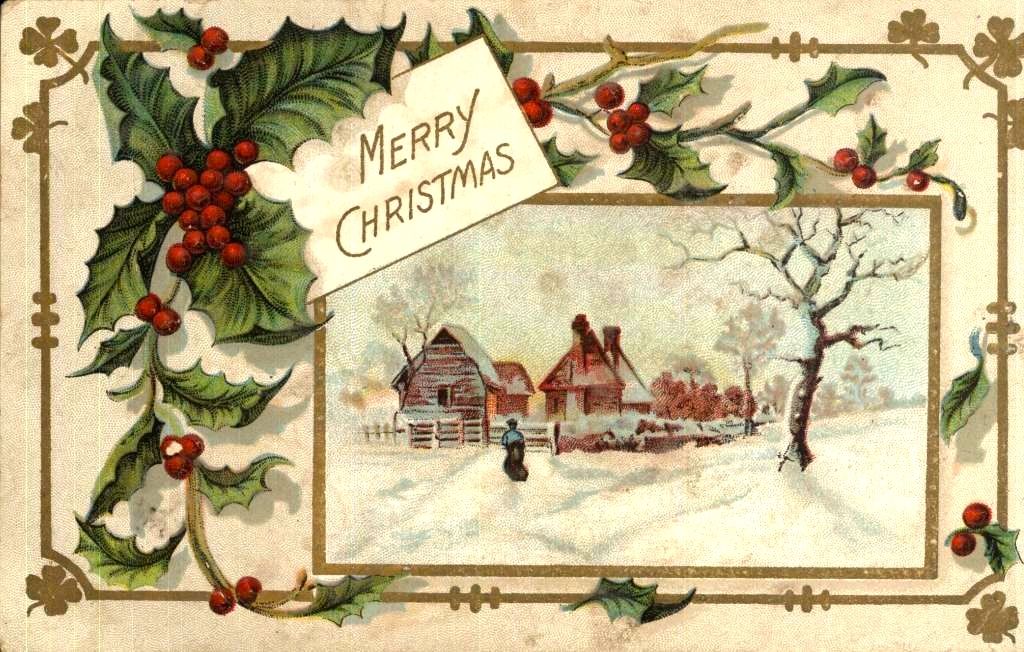 AFTER “CHECKING IT TWICE” FOR HIS OPPONENT’S FINANCIAL BACKERS

By FITSNEWS  ||  Politics is a game of addition … well, assuming you’re any good at it.

Liberal shyster Joe McCulloch? He’s terrible at it … but his middle school ineptness could result in a few Midlands, S.C. families seeing one fewer self-promotional political Christmas Cards this year.

The twice-defeated trial lawyer is reportedly inconsolable following his second straight loss to S.C. Rep. Kirkman Finlay in the battle for S.C. House District 75 – one of the few competitively drawn districts in the S.C. House of Representatives.

McCulloch ran one of the most negative and outright deceptive campaigns we’ve ever seen – yet he lost by a bigger margin than when President Barack Obama was at the top of the ticket.  It wasn’t just Obama either … McCulloch benefited in 2012 from the most egregious example of election fraud we’ve ever seen.  And it still wasn’t enough.

In searching for someone to blame other than himself, McCulloch has told some of his friends and acquaintances that he was looking through Finlay’s financial disclosure reports and writing down the names off donors who “betrayed” him.

In looking at McCulloch’s disclosure documents – which have been amended beyond recognition – it appears as though he hadn’t paid for his negative blitzkrieg at the time of the final pre-election disclosure.   So yeah … we’ll be very interested to see his filings for the current period.  Did McCulloch “back-load” his expenditures to make it look like he had unencumbered money in the bank?  And was this part of an effort to make his candidacy appear stronger than it was?

We shall see … either way it’s safe to say we probably won’t be getting Christmas cards from McCulloch this year.

Another Bubble About To Go … POP!

If Fits does get a Christmas card from Joe I would not open it. I would place it outside, call the bomb squad…and go to the mall till it is all over!

Maybe he should send Xmas cards out that show a fag getting butt slammed to his donors.

How many mice does it take to screw in a light bulb?

Q:
How many Democrats does it take to screw in a light bulb?

A: Just one, but it really gets screwed.

Q: How does Congressman John Boehner change a lightbulb?

A: Why change the bulb when you can blame it all on Obama?

Spot on jimlewisowb. you always find the shortest, most precise way to trash everyone and still remain funny.

Q: How many lesbians does it take to screw in a lightbulb?

A: Four. One to change it, two to organize the potluck and one to write a folk song about the empowering experience

Spoken as a true Sarah Palin ignorant repugnant ….i know, I know….triple redundancy

Face it, who’s crying now McCulloch? You are irrelevant. Next time you are interviewed by the local news hacks remember no one cares!

This guy appears to be a real pissant — and a petty one at that.

This article proves one thing and one thing only. Kirkman Finlay is still paying FITS.

WTF being dropped from the self agenizing Joes list should be a badge of honor. If I never see the asshole Joe again it would be too soon.

It’s the good people that can’t elected. It’s the bums that get reelected. And why is that? Because the general public is to ignorant to elect a responsible person

Also his business went belly up. Has anyone else noticed that Sheriff Leon Lott and Joe McCullough are BFF?