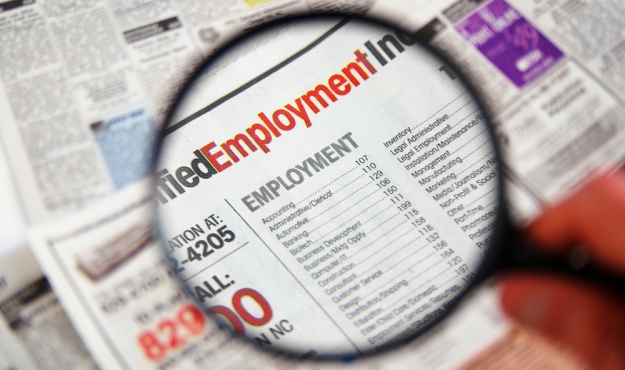 By FITSNEWS  ||  The U.S. economy created 321,000 new jobs in November, according to the seasonally adjusted “establishment survey” released this week by the Bureau of Labor Statistics (BLS).  Assuming that number is legit, it would represent the biggest monthly jobs boom since January 2012 – and well above October’s revised figure of 243,000 jobs.

In South Carolina, the labor participation rate is 58.3 percent – the seventh-lowest mark in the country.

Most worrisome about this month’s data?  The BLS’ “household survey” – which gathers data from individual respondents – did not confirm the rosy outlook provided by employers.  That measure indicated a precipitous decline in full time jobs (-150,000) – and a modest net gain of only 4,000 new positions.

So … which figure is correct?

We hope the higher number is accurate … just as we hope the government is correct in reporting better-than-expected wage growth last month.

After all, the 2014 holiday shopping season – a critical driver of our retail economy – could use a shot in the arm after its dismal performance on Black Friday (and its ho-hum Cyber Monday print).

But do we really believe that’s the case?  No …

In fact even left-leaning CNBC noted the big gains were “thanks to seasonal adjustments and other wizardry” and that “the jobs that were created skewed heavily toward lower quality.”