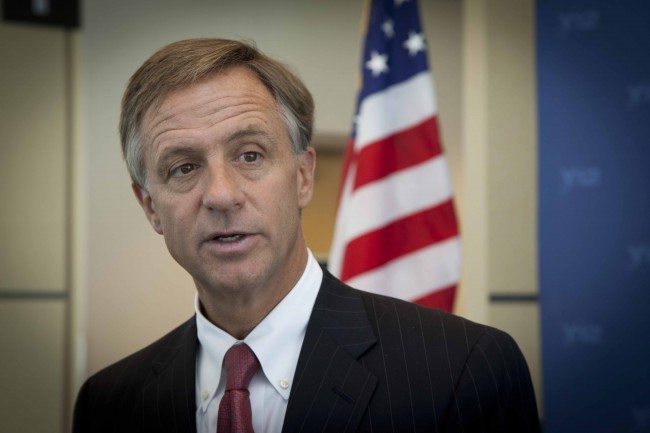 By FITSNEWS || According to Politico , S.C. Gov. Nikki Haley “passed” on the chairmanship of the Republican Governors Association (RGA).  And if you believe that, we’ve got some oceanfront property to sell you in … Tennessee.

Why Tennessee?  Well, it’s the home state of multimillionaire Bill Haslam, who (unlike Haley) has the votes to become the next RGA chairman.

“After several higher-profile governors passed on the job – including Indiana’s Mike Pence and South Carolina’s Nikki Haley – Haslam is a clear favorite,” wrote Alexander Burns and Jake Sherman of Politico.

Haley didn’t pass on the RGA job (for love of South Carolina or any other reason) … the RGA job passed on Haley.

But props to the governor’s press shop for pulling the wool over the eyes of the state – and now national – media.  Well, to the extent that’s a compliment.