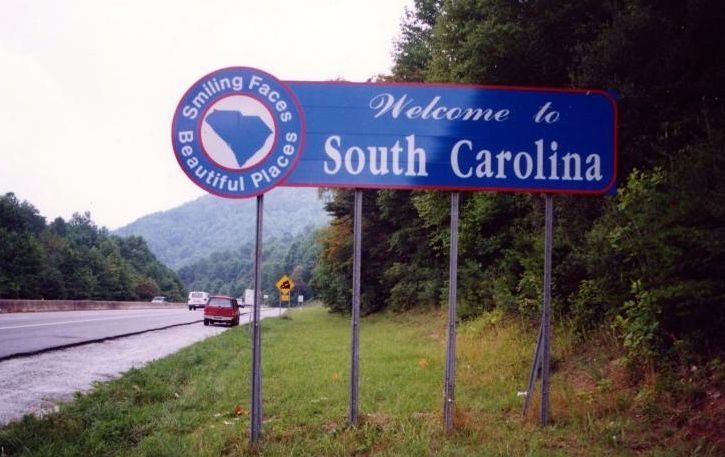 By FITSNEWS  ||  South Carolina has (surprise, surprise) fared poorly on a new study ranking states according to their dependency on the federal government.  According to a review conducted by the website WalletHub, the Palmetto State ranks No. 40 on the list – which would have been good if the list was ranking states from most to least dependent.

WalletHub’s analysis – which you can see for yourself HERE – used three key metrics to assess the extent of a state’s dependency on the federal government.  The first was return on taxes paid – which according to the survey authors “illustrates how many dollars in federal funding state taxpayers receive for every one dollar in federal income taxes they pay.”

According to this metric, South Carolina gets $7.87 for every dollar in taxes it sends to Washington – ranking the Palmetto State No. 51 nationally (the survey includes the District of Columbia).

The second metric assesses federal funding as a percentage of state revenue, which its authors say “shows how much of a state’s annual revenue, and theoretically its spending, is provided by the federal government.”

According to the study, 34.5 percent of South Carolina’s budget comes from Washington, D.C. – good for No. 27 on the list.

Finally, the study examines the number of federal employees per capita – which according to its authors “speaks to the federal government’s role as a nationwide employer, indicating the percentage of a state’s workforce that owes its very livelihood to Washington.”

On this metric, South Carolina actually fared better than most other states – ranking No. 18 (remember, No. 1 is “least dependent” on this list).

Wanna see the results in map form? Here you go (scroll over to see each state’s rank) …

This website has consistently argued that our nation – and our state’s – economic policies are incentivizing dependency, not work.  This study would seem to affirm that contention.

It’s also worth noting the study only takes into account federal spending.  It doesn’t assess the extent to which state and local governments are also breeding this dependency.

How SC Sees America, Itself