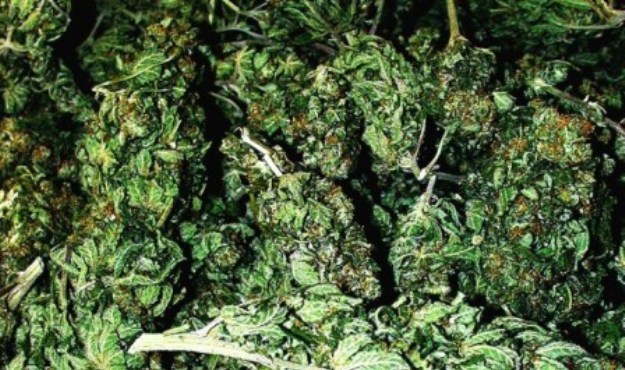 By FITSNEWS || S.C. Senator Tom Davis and S.C. Rep. Jenny Horne will lead a series of legislative hearings on the legalization of medical marijuana in the weeks to come – a sign the issue could figure prominently in the 2015 session of the S.C. General Assembly.

Davis – who successfully championed a limited medical cannabis bill earlier this year – has made it clear he wants to expand the decriminalization of medical marijuana moving forward.  He’s found an ally in Horne – as well as S.C. Democratic leader Todd Rutherford.

We wholeheartedly support these efforts … in fact as we’ve stated repeatedly, we support the decriminalization of marijuana and other drugs for medical and recreational purposes.

How come?  Because we believe in a free society government has no right to tell people what they can and cannot put into their own bodies, on their own time, on their own property – so long as their use doesn’t infringe upon another’s rights.

Also, we believe the government’s 40-year, $1.3 trillion “war on drugs” has been a colossal failure and waste of taxpayer resources – not to mention a vehicle for the selective incarceration of large segments of our population.

The nonsense needs to end … now.

One of the reasons we endorsed the gubernatorial candidacy of pro-liberty, pro-free market reformer Steve French was his common sense position on marijuana – namely that it should be classified the same as alcohol.  Such a position would not only free up law enforcement, court and correctional resources – but would also create a revenue stream for the funding of core government functions (without raising taxes).

Anyway … props to Davis, Horne and Rutherford for their efforts to move the Palmetto State closer toward this goal.

If you’d like to show them your support, a hearing on this issue will be held at 1:00 p.m. EST on November 13 in Greenville, S.C. (in the AT&T Auditorium at the Campbell Graduate Engineering Center at Clemson’s ICAR Campus).  Meanwhile another hearing will be held at 1:00 p.m. EST on December 4 in Florence S.C. (at the Fred C. Fore Auditorium on the campus of the Florence-Darlington Technical College).

Citizens with questions about either hearing should contact the S.C. Senate’s Medical Affairs Committee office at (803)212-6430.

Are You Ready for Election Day?

Len Anthony: Why Nothing Changes