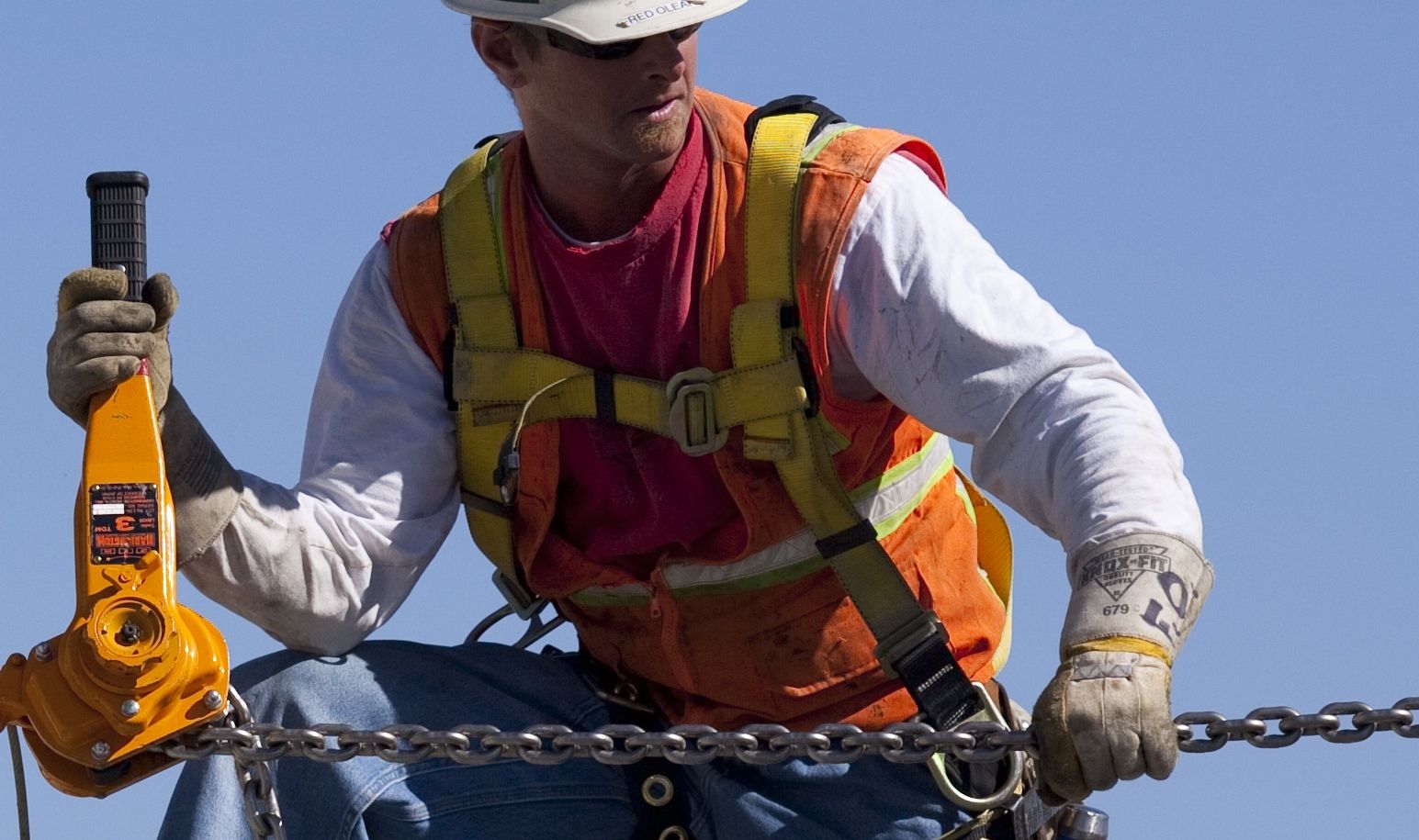 By FITSNEWS || Recovery? What recovery …

The United States labor force hit a 36-year-low this week, with statistics from the U.S. Bureau of Labor Statistics (BLS) showing a whopping 92.6 million working age Americans were not participating in the workforce.  As a result, the country’s labor participation rate slipped from 62.8 to 62.7 percent – its lowest reading since February of 1978.

Wow … so much for all those headlines touting the decline in the unemployment rate (which slipped to 5.9 percent due to the exodus of 315,000 working age people from the labor pool).

It’s simple, really … the economy is not recovering.  Far too few people have jobs, and the ones who do have jobs are finding it harder to make ends meet thanks to their stagnant incomes.

For those of you keeping score at home, labor participation has been on a steady and inexorable decline. When U.S. president Barack Obama – a self-proclaimed “middle class hero” – took office, it stood at 65.8 percent.

In South Carolina, labor participation currently stands at 57.8 percent – well behind the national average.  That number is also well below its June 2011 peak of 60.9 percent shortly after “Jobs Governor” Nikki Haley took office.