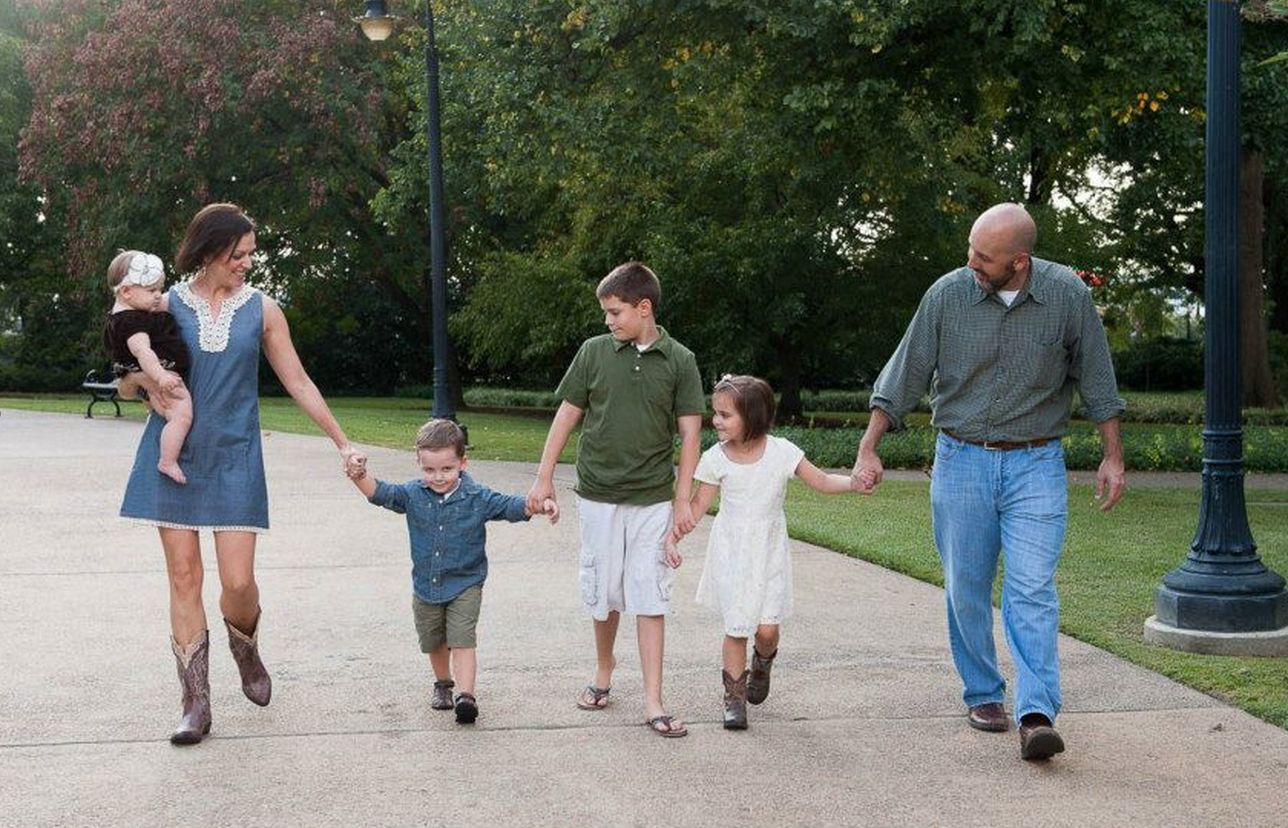 By WILL FOLKS || I try not to wax too personal, too often on this website – that’s not my job – but this is one of those occasions when it felt appropriate (and important) to do so.

For those of you follow me on Facebook or Twitter, you are bombarded daily with images of my family.  And yeah … my kids are friggin’ adorable, which I’m not at all embarrassed to say knowing full well I had nothing to do with it (all props to the lovely Katrina Marie Folks).

Like all families, mine has discovered life isn’t always (or even often) easy.  There are constant ups and downs, trials and tribulations, laughs and cries … and plenty of work, exhaustion, anxiety and, yes, fear.  But there are also unimaginable, inexpressible joys associated with being a part of a family that I never knew existed – and I’ve learned those joys often come amidst the most draining, debilitating moments.

Let’s be clear: No one bears more of the load in our family than my wife – who is the definition of a saint (a saint who just happens to be train smoke hot).

In addition to running virtually every aspect of my life, Katrina has shown me how raising kids in our crazy, messed up world is a calling – and that in undertaking it we’re not really fighting for anything this life has to offer them or us, but are instead trying to advance something bigger, more eternal.  A kingdom, if you will.

It’s a battle to impart something into this life that will bring honor and glory to its creator … not a race to see who can die with the most toys (a.k.a. adult problems).

Yeah … how’d I ever land such an amazing woman?  Let alone manage to keep her for six years?

Katrina has also taught me (via an innate faith and goodness I’m constantly in awe of) how to handle something I’d never previously experienced.  I’m talking about infant loss – or miscarriage/ stillbirth/ sudden infant death syndrome.  It’s something our family has dealt with twice – once before the birth of our three-year-old Phillippe and then again before the birth of our ten-month old, Eva.

My wife isn’t shy about discussing this deeply personal issue.  In fact she addressed it on her social media this week with a directness, honesty and courage I wish I could muster more of when writing for this site.

“I used to be the one who said it would never happen to me,” she wrote.  “Then it happened and then again.  It’s more common than you think.  It’s a secret society that no woman ever wishes she’s a part of.  It becomes a part of who she is forever.  It’s a pain, a sadness and a strength she will never forget.  The babies that are lost to miscarriage, stillbirth and SIDS are VERY real to the mothers long after life returns to normal for everyone else.”

“Break the silence no matter how uncomfortable it may be,” she added.

So … why am I writing about this now?

Well, I didn’t know it until today but it turns out October 15 is Pregnancy and Infant Loss Awareness Day, an occasion when mothers across the country unite to mark the memories of the little ones they never got to hold, or in some cases held for far too short a time.

It’s not a morbid day … just a day of memoriam.

It’s a day when moms and dads smile while looking at pictures like the one of my family above … but then remember the picture isn’t (and can’t ever really be) complete.

It’s the acknowledgment of a lasting emptiness amid the fullness of life, a reminder of that which – to borrow a line from the Apostle Paul – we cannot “lay hold of yet.”

Contrary to the view of some of my political enemies (and despite some of the high-pitched sounds I make when my kids punch or kick me in certain areas), I’m not a woman … so there are obviously depths to this issue I can’t possibly understand.  But I know firsthand how it impacts women, and I know that it impacts one out of every four pregnancies.

That’s a lot of hurt, people … especially for women who wanted more than anything to have a child, but for whatever reason couldn’t.

A faith that one day the picture will be complete …