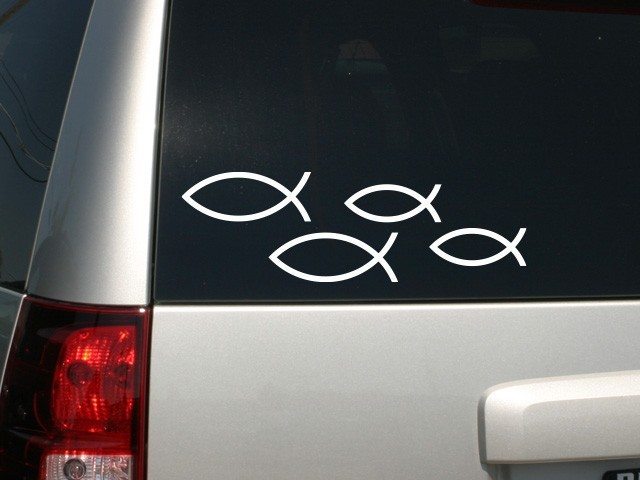 There’s a great scene in the movie There’s Something About Mary in which Ben Stiller’s character attempts to relieve himself  in the bushes outside a South Carolina Interstate rest area.

“I was peeing,” Stiller’s character pleads as S.C. Highway Patrolmen descend upon the scene.

Soon the refrain is taken up by all those around him.

“I was peeing too!” another says.

“Yeah, yeah,” a law enforcement officer says. “I’m sure you were all just pissing.”

82.9. (DMV: Church Activities) With the funds authorized to the Department of Motor Vehicles, the department shall include Church activities in the acceptable activities outlined for approved travel by holders of restricted licenses. This approval shall be given if the restricted licensee proves to the department’s satisfaction that the restriction interferes or substantially interferes with the licensee’s ability to attend Church activities.

So … guess who is included in the “restricted license” pool? People convicted of driving under the influence. In other words Ballentine wants to give the very folks who shouldn’t be on the road in the first place more excuses to drive.

And he’s trying to do it by slipping some language into a back door budget line … as opposed to having a public discussion of the merits of his proposal.

Which brings us to this point … how exactly is law enforcement supposed to tell if someone is driving to or from “church activities?”

And assuming the excuse is legitimately applied, isn’t this a form of discrimination against the non-religious? Shouldn’t “restricted license” holders who are atheists get equal time?

For a lawmaker who is carrying around such a large knoggin’ on his shoulders, one would expect Ballentine to have thought this idea through a little more thoroughly …