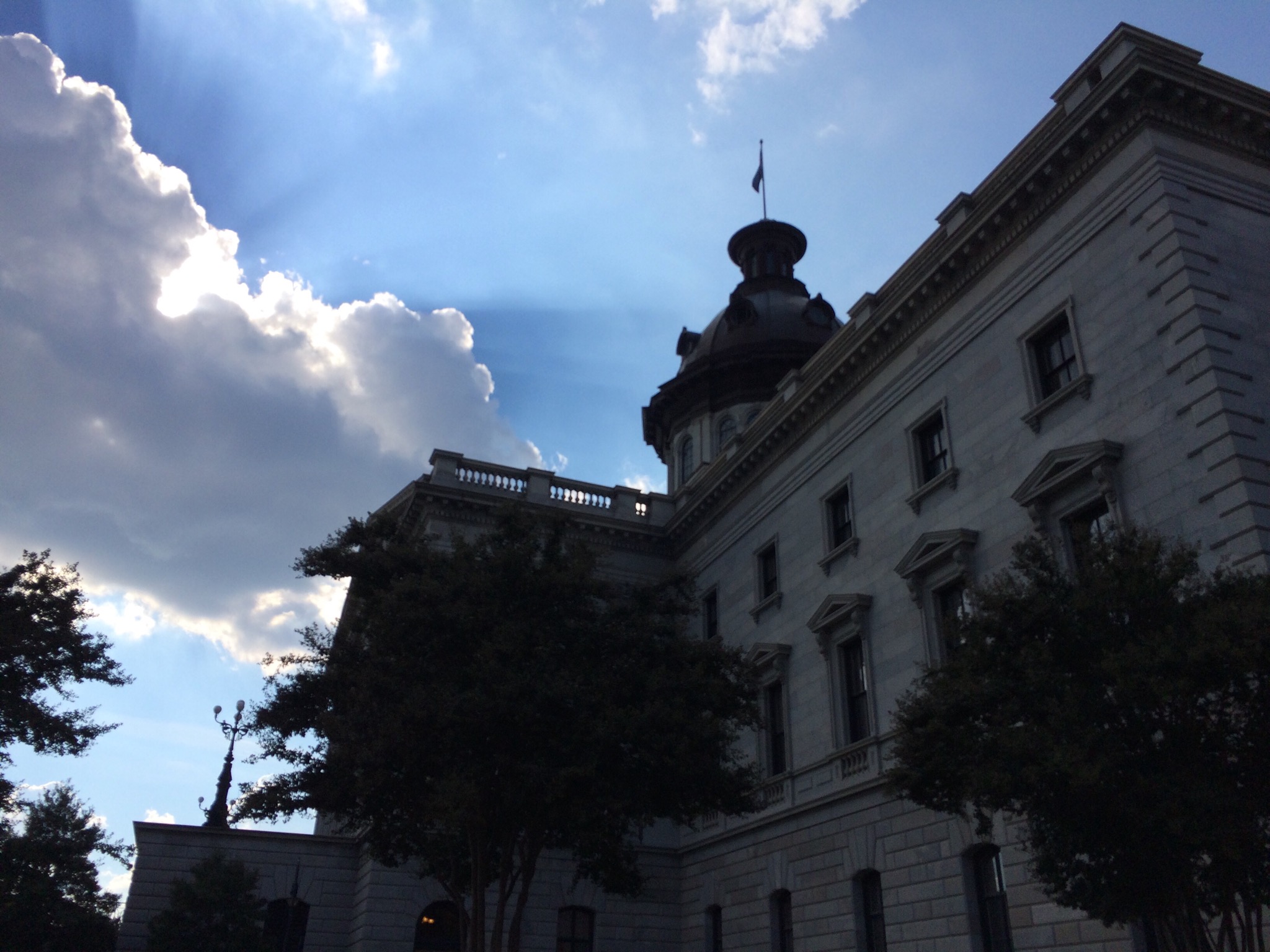 By FITSNEWS || S.C. Department of Health and Human Services (SCDHHS) director Tony Keck will resign from the administration of Gov. Nikki Haley within the next few months to pursue “other opportunities,” multiple sources familiar with his plans tell FITS.

Keck has presided over rapid – and we believe reckless – expansion of the state’s Medicaid program since he was appointed by Haley in 2011.