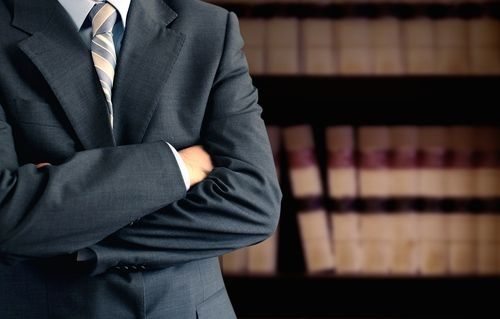 By FITSNEWS || It doesn’t happen often, but when she’s right … she’s right.

Earlier this week, S.C. Gov. Nikki Haley was regaling a group of students at a government-run high school in Pawleys Island, S.C. with a romanticized, mostly fictitious version of her rise to power when she stumbled upon a nugget of truth.

During her address, Haley remarked that there was “massive chaos” at the S.C. State House prior to her arrival there.

“I knew I needed to get to Columbia because they had way too many lawyers there, and we needed some business people to straighten it out,” Haley said.

Funny considering the governor was in the Pawleys Island area to endorse a corrupt attorney‘s reelection bid.

We haven’t done a head count lately on the number of attorneys in the S.C. General Assembly (we’re lazy like that), but there are dozens of them … and beyond that, there are literally hundreds of lobbyist lawyers and bureaucratic lawyers and special interest lawyers roaming the grounds of the S.C. State House on any given day.

Seriously … the place is swimming in them (and you can count on one hand the ones working on behalf of citizens and taxpayers).

So … watch out for lightning, but Haley is right about something.  Once again, though, she’s not practicing what she preaches.