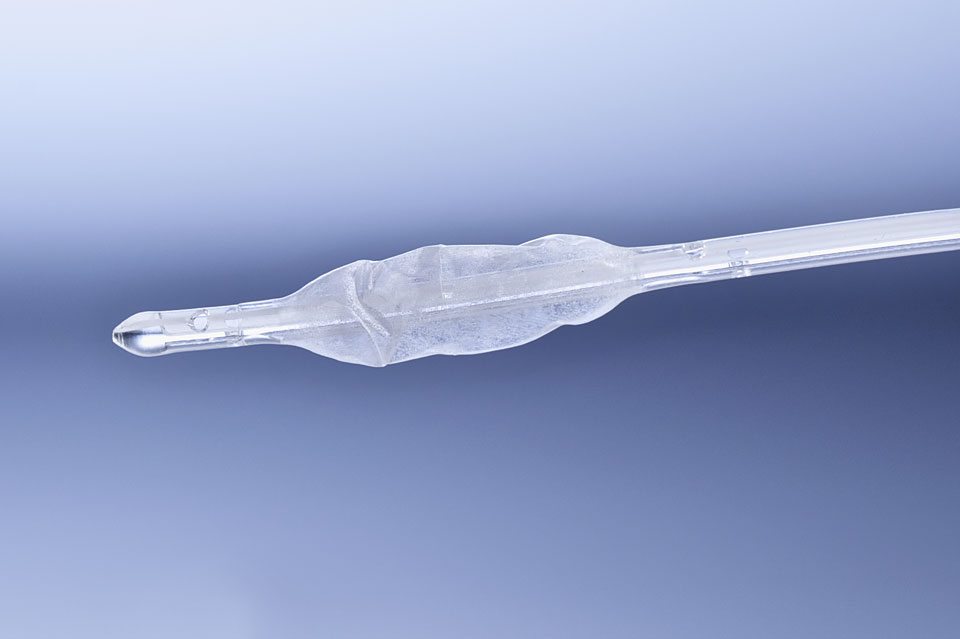 By FITSNEWS ||  So far, the only news outlet in South Carolina that’s written about the ongoing federal investigation into corruption at the S.C. State House is, well, the news outlet your are reading now …

And we’ve written about it four times (HERE, HERE, HERE and most recently HERE).

That’s about to change, though.  Multiple mainstream media outlets are reportedly on the verge of tackling the story.  And not only are they going to be confirming much of the information we’ve already published – we’re told they will be adding new details about the probe gleaned from their own networks of sources.

To recap: Federal investigators working in cooperation with the S.C. Attorney General and other state entities have been conducting a joint investigation into allegations of corruption at the S.C. State House for the past nine months (at least).  This investigation – which is expected to result in indictments prior to the end of the year – centers on three main areas.  Those are, 1) misuse of campaign funds by members, 2) abusing public offices for personal gain and 3) vote-trading (or vote-selling) tied to the controversial February 2014 legislative election that saw Jean Toal win another term as chief justice of the state’s supreme court.

Other judicial elections may also be part of “the probe …”

And we’re told it’s not just limited to state lawmakers … but lobbyists (and lobbyist principals) are also involved.

The saga of “the probe” is the hottest item of discussion under the State House dome … especially after U.S. Attorney Bill Nettles appeared at the arraignment of suspended S.C. Speaker of the House Bobby Harrell earlier this week.  Harrell is facing a nine-count state indictment related to various allegations of public corruption – and his case is said to be integrally linked to the federal investigation.

Nettles and S.C. Attorney General Alan Wilson have been in close cooperation on the Harrell case – which is currently being prosecuted by first district solicitor David Pascoe.

According to our sources, multiple S.C. lawmakers have canceled fundraisers in recent days due to concerns about the investigation.

“Legislators are worried about taking money from people being probed,” one source told us.

Little late for that, we suspect …

Additionally, we’re informed that the website East Coast Politics and its editor John Osborne is among the new media outlets following up on our reports – specifically looking at various state contracts that have gone to businesses with “legislative connections.”

“He’s making progress,” one lawmaker told us.  “So is the Post and Courier.”

Interesting … the more the merrier as far as we’re concerned.