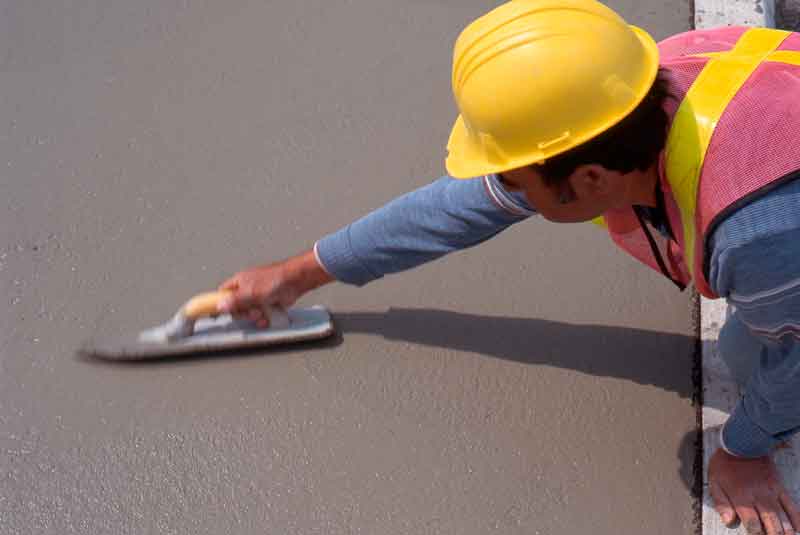 DECENT NEWS FOR U.S. ECONOMY … BUT WHAT’S AHEAD?

By FITSNews  ||  The federal government released its latest economic revision for the second quarter of 2014 this week and the news was (mostly) good.  America’s gross domestic product expanded at a 4.6 percent clip according to the new data – which is the biggest quarterly jump since 2011.

Good news?  Sure.  Although the increase was partly due to definitional changes employed by the U.S. Bureau of Economy Analysis (BEA) – and an increase in health care spending associated with Obamacare.

Still, any way you slice it plus 4.6 percent is a lot better than minus 2.1 percent – which is what gross domestic product did during the first quarter.

On a sour note, personal consumption – the driver of the U.S. economy – only grew by 2.5 percent in the latest revision (less than the 3 percent analysts were expecting).

“The much anticipated US consumer renaissance has been delayed,” our friends at Zero Hedge noted.

For those of you visually inclined … 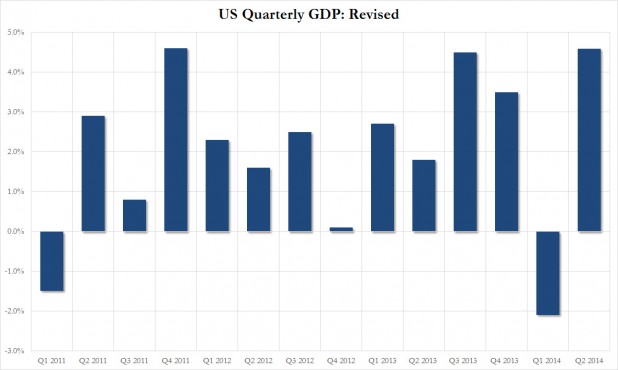