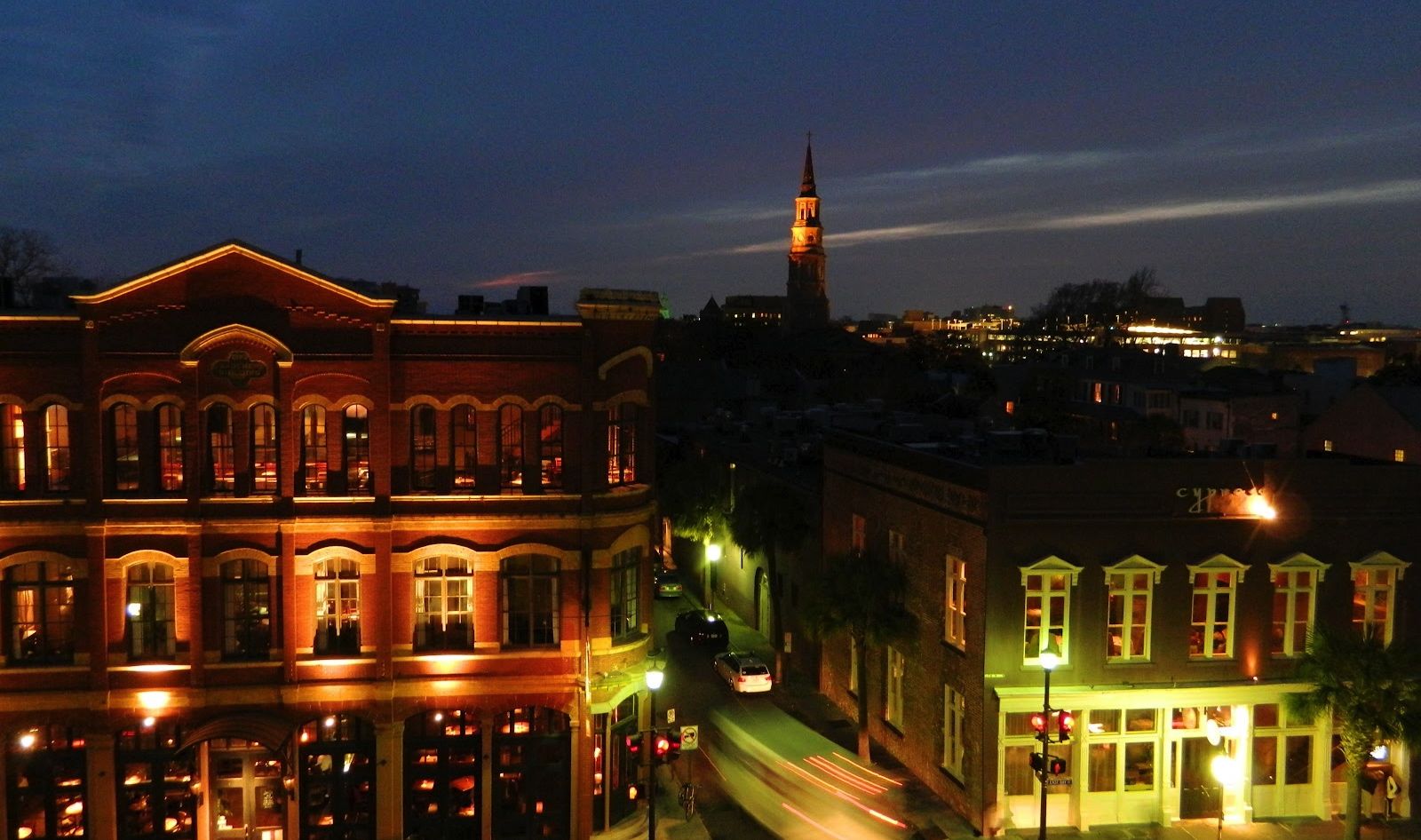 I just read your post, “Silly Charleston SC.”  This is a major issue that I hope you will explore further.  In your post you referred to the detrimental impact this ordinance would have on the hospitality industry as well the potential equal protection violations. I could not agree with you more on both of those issues regarding.  However, the potential passage of this moratorium signals an even bigger problem for the Holy City.  The local government’s lack of respect for the city’s top industry and the small businesses that make up that industry could become a real issue in the near future.

The growth and progression of Charleston has been fostered by the hospitality industry, and to stifle its continued expansion with a possibility unconstitutional moratorium is absurd.  I can remember my grandfather telling me in the 1970s-80s no one went past Broad Street after dark.  By the time I was in high school, it was Calhoun Street and when I was in law school it was the Crosstown.

Since then one of downtown Charleston’s best new bar/restaurant currently operates a few blocks above the Crosstown.  Thus it will only be a matter of time, thanks to the hospitality industry, till there is a new saying.

Whether or not people want to admit it or not, Charleston has been cleaned up in large part by the small business people who took a risk and opened a new restaurant/bar.  As these establishments flourished and crowds flocked to them, the property around them became viable.  If it were not for these entrepreneurs that opened their business in what is now the proposed “Entertainment District Overlay Zone” it is doubtful that we would have the exceptional city we have now.

Had this moratorium been in effect in years past small business would have gone elsewhere and we would not have the growth we have now.

Currently, the Holy City is growing and attracting businesses at a phenomenal rate.  This is due to the 200,000+ tourists projected to visit each year.  The Lowcountry has become a must-visit destination for people all over the world, and Charleston is such an international destination that it the setting for a Bravo “reality” which focuses on local “high society.”  Regardless of what people may think about Southern Charm , it shows off the beauty of Charleston to an international audience.

Needless to say thirty years ago Charleston would never have been brought up in a discussion about places to visit let alone be No. 1 if it weren’t for the small businesses that make up the hospitality industry.

With the era of mayor Joe Riley coming to an end, this moratorium hints at the much bigger issue.  Where is the City’s leadership going to take Charleston?  This is a crucial point in Charleston’s history as it gets ready to elects a new mayor for the first time in four decades.  If passing unnecessary and unconstitutional restrictions that ultimately hinder small businesses is the future, then Charleston has a real problem.

Small business is what built, and continues to grow, Charleston and to hinder it now is outrageous!

As a Charlestonian who desperately misses his home, I cannot help but express this serious concern for the future of my hometown. Hopefully the City officials will see the real problem they are creating and correct it.  In the meantime I ask that you please stay on top of this issue.

Wow … very nice. I’m sure there are plenty of things we disagree on but this is clearly not one of them.  Your assessment is right on the mark.  Charleston’s choice needs to be empowering these businesses, not attacking them.  Thanks for passing this along, Trey.

I appreciate your attempt to provide meaningful discussion about Charleston. However, did you forget to have someone proofread your letter?

“Attention to detail” can speak volumes about a person’s character. Maybe you can ask Will to edit your work next time? I hear he went to J-School.

I’m glad you took this opportunity to have meaningful discussion about Charleston to comment on someone’s character. It speaks volumes to yours.

I’ll be damned if that’s not crying uncle.

That check from the Harrells must have cleared

What else, other than alcohol laced vomit and man-boy hottin’-n-hollerin’ s above Calhoun could smell as sweet to a Charlestonian as a dollar passed over the bar?

Just walk around Upper King Street after midnight and then tell me those particular local businesses have “cleaned up” that area.

If you so “desperately miss your home”, then move the fuck back, you whiny little pissant. I’m sure you Charleston law degree will open up countless doors for you.

Tell Bobby H3 to actually come up your way and plant a flag in Fountain Inn…….his law degree could do WONDERs for the Twin Chimney’s Landfill Methane “skim”…!!

Wonder how some Insurance RATES can be “leveraged” to entice a Block “upgrade”..?

Ya know….we wonder……what type of “play” are you making for the Post and Courier SQUARE “vision”..? That is a great “nut”..!!

Ya know…….the workers of SPAWAR Atlantic really hope you take a good look on Google EARTH with what is happening in SYRIA and Iraq and ……Dubai “Portz”…!

We wonder just how many “Meth Houses” are insured by State Farm across our state..?
We wonder who would be on the hook for a METH HOUSE re-sale due to an insurance “sweep”..?

Robert…..by GOD, I hope you get your DAD in a bathroom somewhere and have a nice chat in the mirror with him…!!

In “my day” there were only two areas to avoid. The streets at the foot of the old Cooper river bridge (Jackson, America, etc.) and Strawberry Lane. I had paper routes (New Sand Korea) in several neighborhoods and never felt “threatened”.

Same Charleston that is run by the waterfront that elected to let the navy nuclear shipyard go along with more high paying tech jobs that Boeing hasn’t replaced yet, but Real Estate developers are selling the new Buckhead that is a plasticized and Disnefied pastiche of Chucktown, Souf Cackalacky

And these businesses have brought gentrification. When I attended Bishop England High on Calhoun Street, north of Calhoun Street was rough. The area around the Episcopal Cathedral of St Luke and St Paul was never to be walked through. I remember an OBGYN practice being constructed at 200 Rutledge Avenue, about a block from The Episcopal Church of the Holy Communion where Glenn McConnell attends church, and that was thought to be beyond the pale. Ashley Hall School where Barbara Bush went to school was in a bad area. It is good to see businesses built along King Street and by the Charleston Museum. Charleston has taken off, and is a model for the state. I am sure it inspired the 80s and 90s built out of the River district in Columbia on Gervais and on the West Columbia side. Maybe even Greenville’s Main Street.

Trey is just afraid there would be fewer drunken females in Charleston to prey on.

BS. I have lived in and around Charleston since 1974 (when I moved here from Columbia after graduating from USC). I never felt unsafe even though I lived on Smith St. near the CofC (way north of Broad). This area was a cool place to live with lots of nifty bar/dives and lots of good live music.

Now it’s some sort of sanitized adult Disney World wannabee. Traffic is a nightmare and violent assaults are much more commonplace than they used to be.