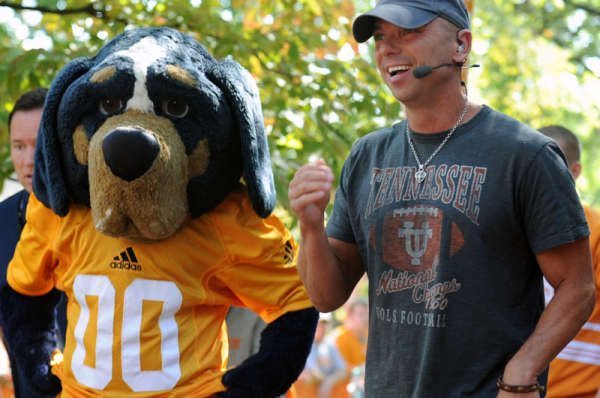 By FITSNews  ||  Country music star Kenny Chesney will be the “guest picker” when ESPN’s College GameDay program comes to the University of South Carolina this weekend.

Still … does that mean Chesney should have been given this coveted spot?

Like Rucker, Chesney will also perform during his appearance on the University of South Carolina’s historic Horseshoe campus.  Two years ago, Chesney appeared on GameDay in Knoxville, Tennessee prior to the Volunteers game against Florida.

College GameDay airs at 9:00 a.m. EDT on ESPN.  This is the show’s seventh appearance in Columbia.

.@fitsnews and we have @chiksdigscars!

Jameis Winston is Ready for the NFL