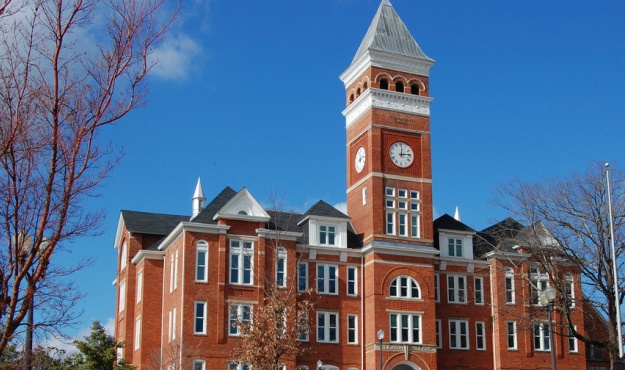 By Liz Gunn ||Nearly two weeks ago at Clemson University, 18 year old college freshman Virginia Gilliam from Charleston, S.C. died suddenly on a Sunday morning after being hospitalized just the night before. Friends say she died of a septic Urinary Tract Infection, although the family declined to comment.

Just a few months ago the South Carolina Supreme Court ruled that autopsy results are medical records and therefore exempt from the Freedom of Information Act (FOIA). I’ll be honest – I’m not sure how I feel about it. I cannot fathom any greater loss than the loss of a child.I can certainly understand that the family may not want to be bothered with the media at a time like this.

On the other hand, urinary tract infections run rampant in girls her age. This would be a great opportunity to educate young women on the dangers of not seeking treatment for them or any infection for that matter. Dying from a UTI (or more accurately, “urosepsis”) is very rare. Once sepsis develops however, the chance of survival drops considerably – by about 33 percent. This is definitely something the public needs to be aware of.

It’s possible the family decided to keep quiet because UTIs are often associated with being sexually active. Contrary to popular belief, that is not the only way to contract a UTI. Young children and the elderly are actually just as susceptible as women who are sexually active, for different reasons.

What better way to honor this young woman than to use her passing as a platform to educate others – so that no other parent has to suffer the same, unnecessary loss.

Whether autopsy reports should be made public will be debated next year by South Carolina lawmakers. Senate Judiciary Committee Chairman Larry Martin thinks a compromise can be reached, especially in cases where knowing the cause of death would benefit the public. Jay Bender takes it one step further, claiming that the deceased have no right to privacy.

It will be interesting to see this one unfold, as the ruling from the high court was a 4-1 decision.

Stephen Goldfinch Has A Problem