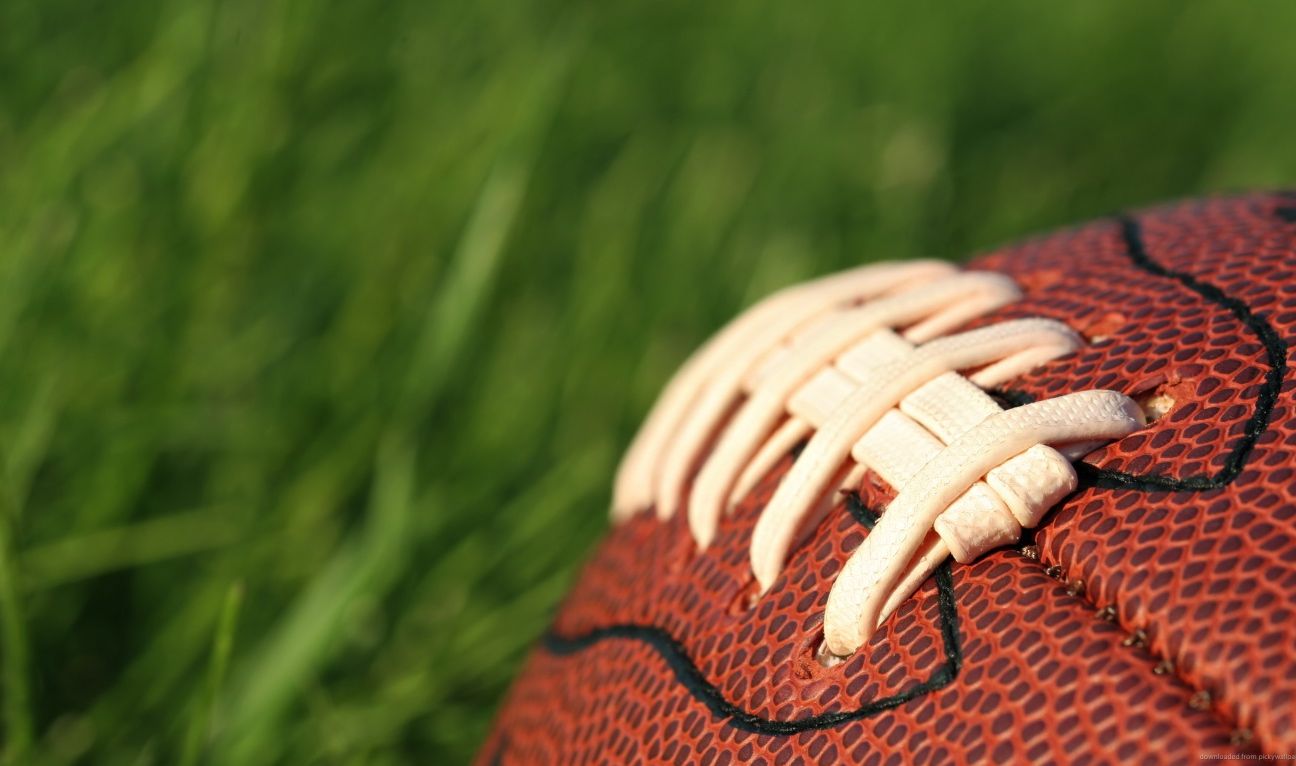 MORE EVIDENCE OF THE DEATH OF MACHISMO …

By Mande Wilkes  ||  Earlier in the summer, a member of the chattering class (Ann Coulter, maybe? I can’t recall) offered an explanation for America’s emergent interest in soccer.  She attributed it to, I believe, the death of machismo.  Or something like that …

I pay so little attention to sports and also to the chattering class that I couldn’t really tell ya.

But now that football season in full swing (if my Facebook newsfeed is any indication), I have a different theory.  American guys are into soccer, suddenly, because women have over the past decade overrun the sport of football.

Why does this matter?  Well, because men need something to love that women don’t understand.  I bet every guy reading this (all three of you!) agrees. . .

This is a trend I’ve noticed – and bucked – since high school.  When all my girlfriends were getting big SUVs, I got a sexy little convertible for my first car.

And then in college, these same girls rooted their way into the boys’ games of “beer pong” (sidenote: boring).  Then, when everyone was sufficiently drunk, the girls would tag along to the strip clubs.  I think they thought it made them seem free-spirited and carefree and liberated.  The guys just thought it made them “stage-5 clingers,” to borrow a phrase.

After that, in law school, the professors would take us out for after-class “happy hour,” and I’d order frothy pink confections in martini glasses while the rest of the girls would chug beer.

Then came Sarah Palin, ushering in the era of “girls and guns.”  Pretty soon it was a basic requirement, if one had political aspirations, to own a gun and to publish “selfies” posing with the gun (captioned, of course, by Thomas Jefferson platitudes ostensibly in reference to the second Amendment).

Naturally that led to women beginning to hunt wildlife.  For fun, can you imagine?  Even blood and guts and the frigid outdoors weren’t deterrents for these renaissance girls.

And now, girls are obsessing over football – or pretending to be, at least.  It confounds me, genuinely, that girls would be interested in any aspect of the sport (least of which tailgating, which appears to involve a lot of preparation and no central air).