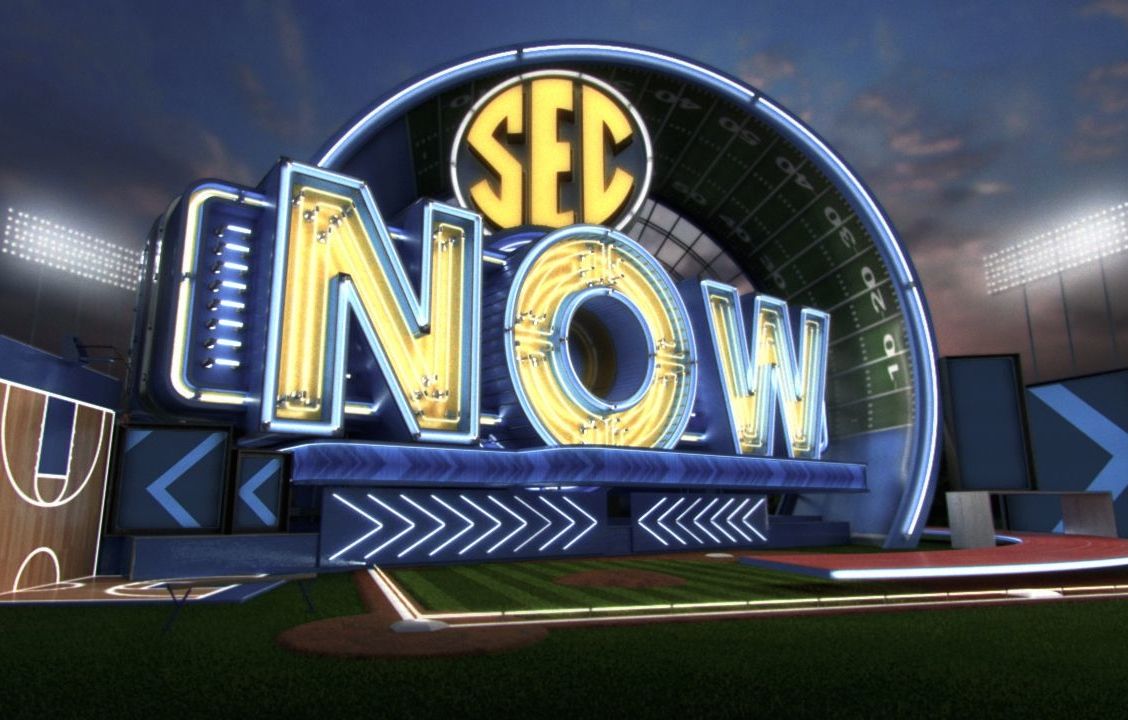 BECAUSE IT’S ABOUT TO GO LIVE …

After months of hoopla, the long-awaited SEC Network – a collaboration between ESPN, the Southeastern Conference and its fourteen member institutions – launches this week.

At 6:00 p.m. EDT on Thursday, August 14, 2014 – the SEC network will go live, kicking off its wall-to-wall coverage with a three-hour edition of SEC Now  that will visit every SEC school and showcase each of the conference’s 21 sports.

Of course most sports fans are waiting for the fledging network’s first televised SEC football game – when No. 20 Texas A&M travels to Columbia, S.C. to take on ninth-ranked South Carolina on August 28.

In fact the network’s debut special will feature a “Yell Practice” for Texas A&M’s first “Midnight Yell” pep rally of the 2014 season – currently scheduled to take place at midnight on the evening of August 27 on the steps of the S.C. State House in Columbia.

ESPN and the SEC have inked a 20-year deal for the new Charlotte, N.C.-based network – an agreement which has compelled member institutions to shell out millions of dollars to bring their studio facilities up to speed.  The network has vowed to televise 1,000 events during its first year of operation – including more than 45 SEC football games.

Do you have the SEC Network?  To find out, CLICK HERE.  And for more on the network’s debut extravaganza, CLICK HERE.

@fitsnews I heard if we didn't get it our TV's would explode and ESPN would only allow WNBA games to broadcast to our box?

Steve Spurrier Is Feeling It