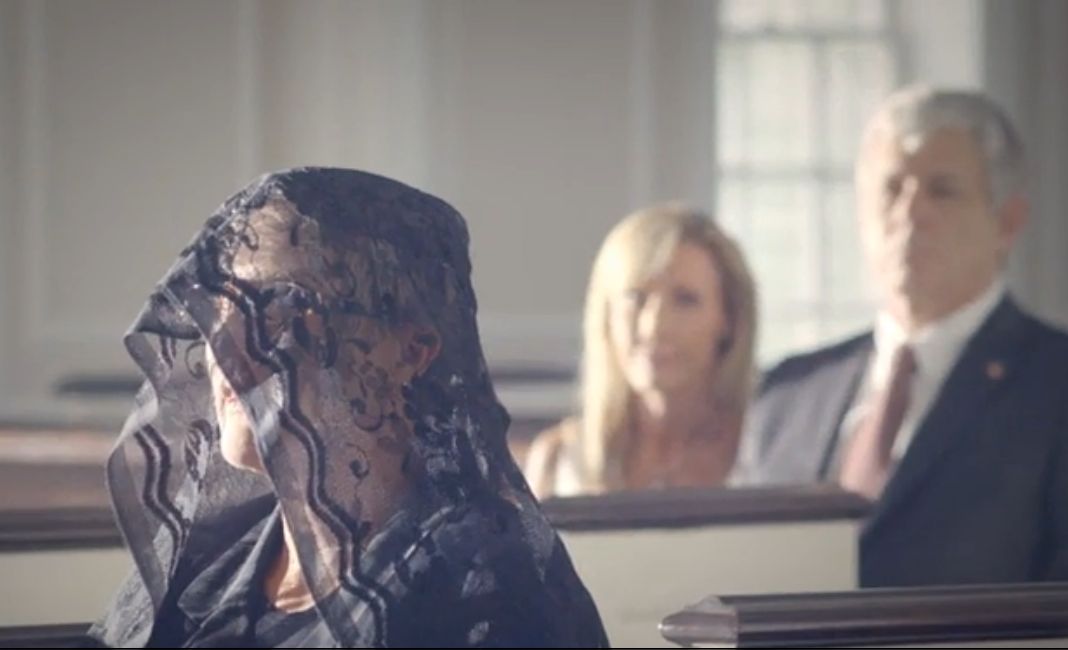 The introductory spot – entitled “That’s Tom” – is narrated by the candidate’s wife, Upstate personal injury attorney Kathryn Williams.  It tells the story of the widow of a World War II veteran who died after the U.S. Department of Veterans Affairs (VA) sent him home, saying he was “getting better.”

According to the ad, the widow came to Ervin penniless – seeking financial assistance from the VA to pay for her husband’s funeral.

“The VA said ‘no,'” Williams says in the spot. “So, Tom insisted we pay for the funeral. Tom asked our minister to conduct the service and he contacted a veteran’s group. Saturday morning came. The wife was alone, for they had long outlived their friends. But, Tom and I went, as did a dozen veterans.”

Man … everybody got their handkerchiefs handy?

Or watch it below …

“Tom has a heart for veterans,” Williams says of her husband. “This story is about Tom’s character.”

Ervin’s campaign did not disclose details of the advertising buy associated with the ad.  However the campaign did announce that Ervin would soon be releasing ads outlining his positions on the economy, education and “meaningful ethics reform.”

Dumbed Down Tests Still Too Much For SC