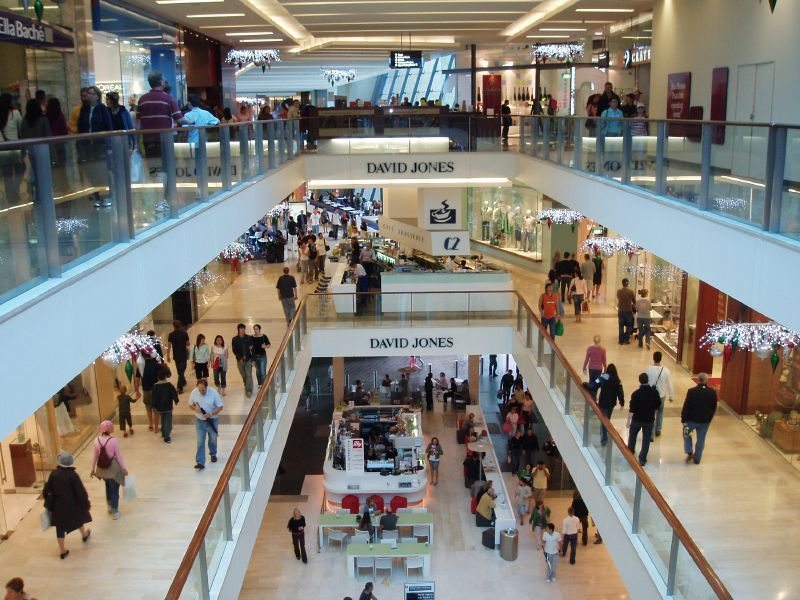 At a time when they’re supposed to be fueling a comeback from the “weather-driven” economic collapse of earlier this year (damn you, “global warming“), American consumers don’t appear to be following the script.

Specifically, the Thomson Reuters/ University of Michigan index of consumer sentiment fell from a revised 82.5 to 81.3 – its lowest reading since March and its third consecutive monthly decline.

Making matters worse?  Economists had expected the index to climb to 83 – making this the biggest expectations miss since December 2012.

Survey managers didn’t seem too concerned, though, saying the index was resistant to change in either direction – even when confronted with really bad gross domestic product (GDP) data or really good employment news.

Or what passes for really good employment news these days …

What do we make of the data?  Well, to hear certain of our mouth-foaming commenters tell it – we have no business weighing in on such data because we don’t know our backsides from holes in the ground when it comes the economy.

Be that as it may, in our “amateur” view this consumer confidence print is the latest evidence that 2014’s second half “rebound” isn’t everything the Federal Reserve or Wall Street told us it was going to be.

As we’ve said repeatedly, we want the economy to get better … not statistically, but actually.  That’s good for all  people – and we don’t care who gets the credit for it.

Of course for that to happen, American needs to radically rethink its current relationship to government.