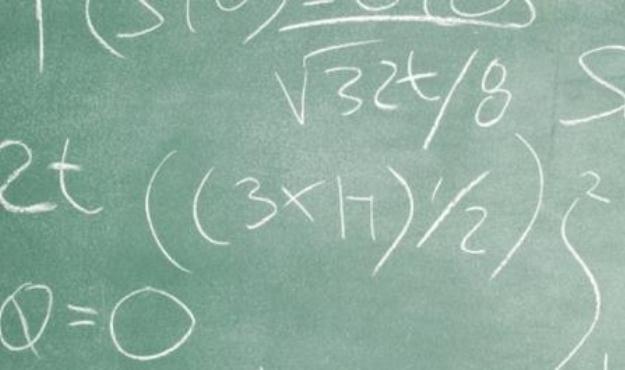 As a result, our state becomes less competitive at a time we need to be doing everything within our power to attract jobs and investment … you know, as opposed to bribing companies to come here with tax dollars.

Anyway, while South Carolina leaders sat around with their thumbs up their butts and not-so-bright looks on their faces, leaders in other states moved to expand their successful parental choice programs.

States like Florida – where studies have shown the average low-income  student is outperforming the average student here in the Palmetto State (thanks to a decade-and-a-half of successful school choice advances in the Sunshine State).

Across the country, state leaders moved to establish and expand choice programs that have proven successful when it comes to raising academic achievement.

Why is this not happening in the Palmetto State?

Because our “conservative” governor wants more top-down planning and government spending – precisely the same “solutions” that have produced our current “one size fits none” debacle.

South Carolina had a chance to make up some ground on the choice issue this year … and failed to do so.  It’s going to be a costly failure, too, because while we did nothing – other states moved to expand their competitive advantages over us.

Don’t get us wrong: The Palmetto State’s special needs program has been a rousing success.  It’s just not enough, especially when other states are leapfrogging over our baby steps.