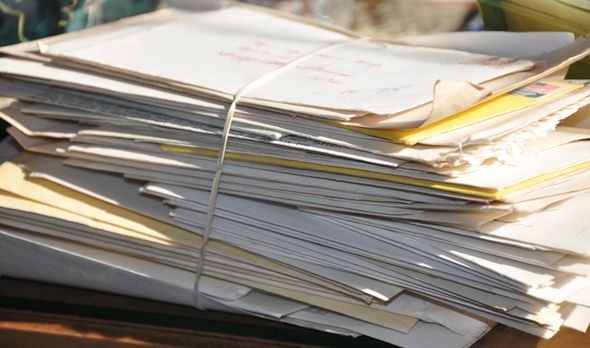 I want to thank you for the FitsNews post “Memorialize That.” I’m not sure if you wrote it personally, but thought it was dead-on.

I imagine you may be getting some flak from others for your “anti-patriotism,” but I disagree with them.

Most folks do not understand how corrupted the federal government has become because of special interests. They also seem to assume that their votes have a meaningful impact on the current administration’s propensity to launch military operations or other foreign actions.

Thank you for going against the grain on this one. Despite claims of ineffectiveness, media outlets have been shown to affect public opinion over time.

Another reason why your article is so needed is that it helps people to reflect and deliberate. Memorial Day should be about reflection on the meanings of patriotism, democracy, and freedom (reflection is, after all, a key aspect of memorializing). People will not stop and think about the meanings of political sound bites unless their fundamental values are challenged or criticized occasionally.

The Real War On Women