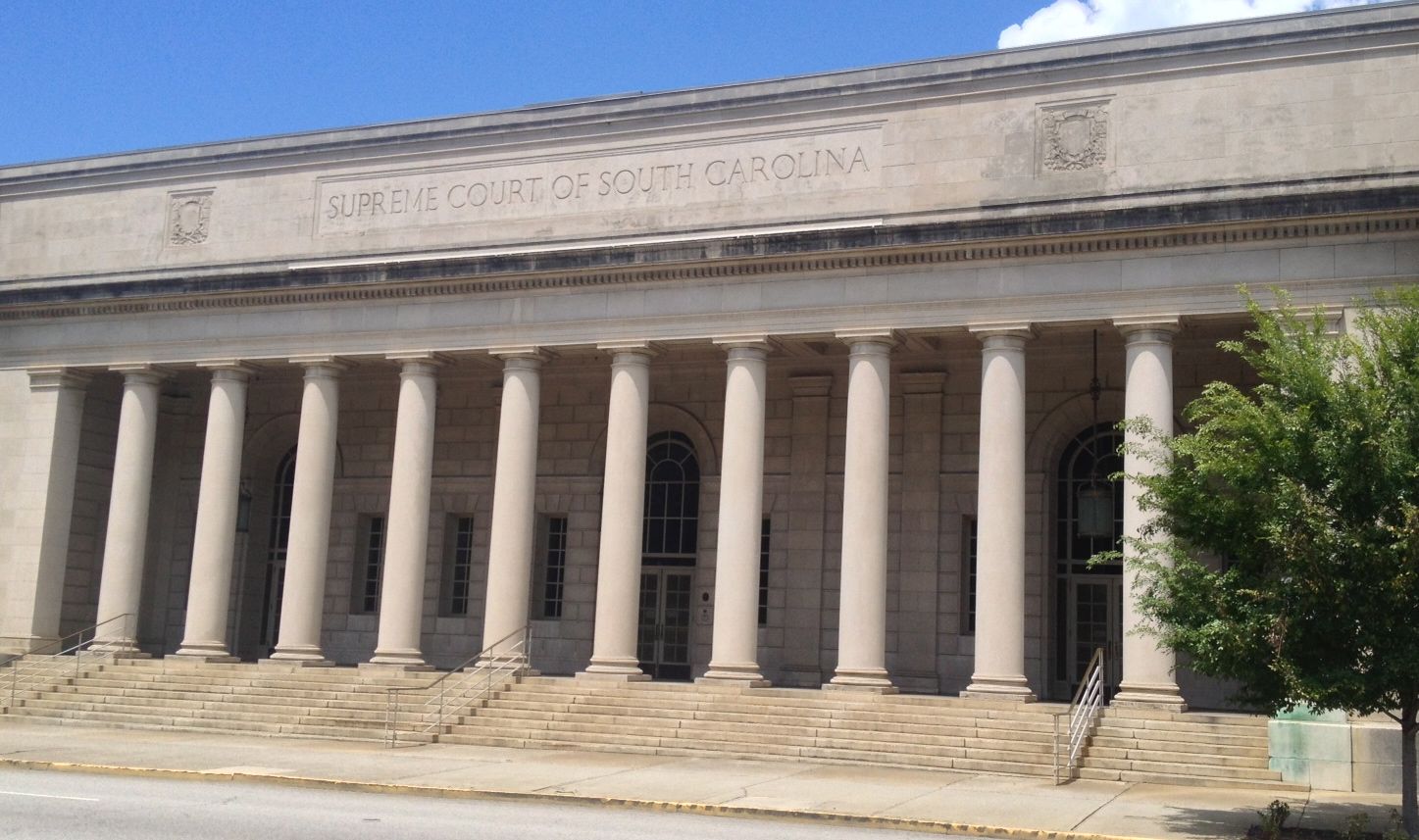 SC ATTORNEY GENERAL: “RULE OF LAW SHOULD APPLY TO EVERYONE”

Two weeks ago, S.C. Circuit Court judge Casey Manning ruled that Harrell’s public corruption case could only be heard by the S.C. House Ethics Committee – a legislative cover-up panel which is comprised of members subject to the direct authority of the Speaker.

In other words Manning did exactly what he did two years ago when compelling evidence of criminal activity involving S.C. Gov. Nikki Haley was uncovered – he sent the evidence to a jury of the governor’s peers (who returned predictable results).

Manning’s ruling in the Harrell matter came despite S.C. Attorney General Alan Wilson making it clear his probe had uncovered likely criminal activity beyond what has already been alleged in public complaints against the powerful Speaker.

This week, Wilson fired back … formally appealing Manning’s ruling to the S.C. Supreme Court and calling for expedited hearings.

Not only that, Wilson filed a petition for supersedeas – which for those of you educated in government run schools is a Middle English word derived from the Latin supersedere, meaning “you shall refrain.” In other words, Wilson is asking the court to suspend Manning’s ruling (i.e. refrain from allowing it to be enforced) as it ponders its own judgment.

“The rule of law should apply equally to everyone, without privilege or immunity for anyone,” Wilson wrote in his petition. ““The lower court’s order is unprecedented in American law and unsupported by any known legal authority. The order interferes with, impedes, and stops dead in its tracks an ongoing criminal investigation of public corruption by a State Grand Jury properly impaneled.”

He’s right … in fact Manning was the judge who signed off on the order impaneling this very grand jury (although that was before he was allegedly blackmailed by operatives working for Harrell).

This isn’t the first time Wilson has fired back in this case. Last week in an interview he told us he would contest the ruling, arguing the issue was “about the public – and the public’s trust in government.”

Wilson’s only problem? The “final determination” – at least in the state court system – rests with a woman who owes her position to Harrell’s aggressive legislative lobbying. In fact were it not for Harrell’s self-interested lobbying effort, S.C. Chief Justice Jean Toal would likely have been defeated in her February legislative election.

To view the documents filed by Wilson’s office this week, click on the links below …