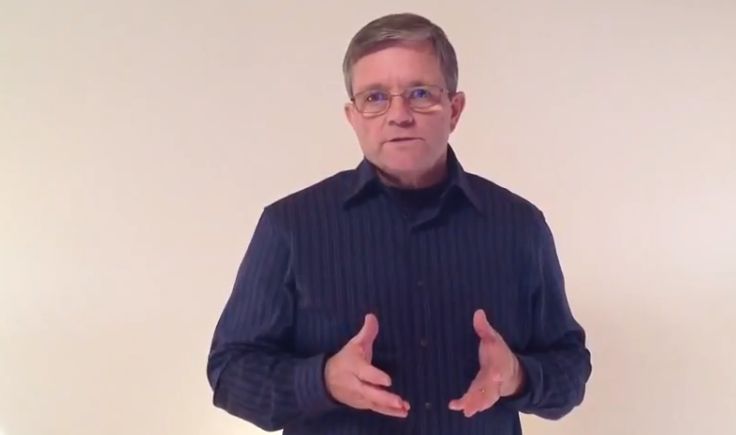 He’s the University of South Carolina Upstate professor we busted last spring using your money to subsidized a variety of self-serving for-profit activities.

Routh’s scandal was first exposed in this exclusive report published by FITS. A follow-up report revealed the extent to which “Smartypants” – who drew a $66,861 annual salary from taxpayers to teach students “business informatics” at USC-Upstate – was leveraging taxpayer time, facilities and equipment to promote his enterprises.

As a result of those reports – and a subsequent investigation by the S.C. Attorney General’s office – Routh was suspended. Now we’re told the school has decided not to renew his contract.

Good … chalk another one for our informed network of sources.

In addition to skimming tax money to fund his shady investment schemes, Routh also offered a very dim assessment of the students he was being paid to teach (and by extension South Carolina’s worst-in-the-nation government-run school system).

He later added that “these same students have no idea that we even have a separation of powers in our federal government, or why that is historically important.”

Anyway, we’re glad to see Routh is on the way out. However eliminating small-dollar waste like this isn’t really a “victory.” Especially not when these subsidized schools always find other things to spend the money on. The real victory will come when government acknowledges “higher education” is a task best left to the private sector.