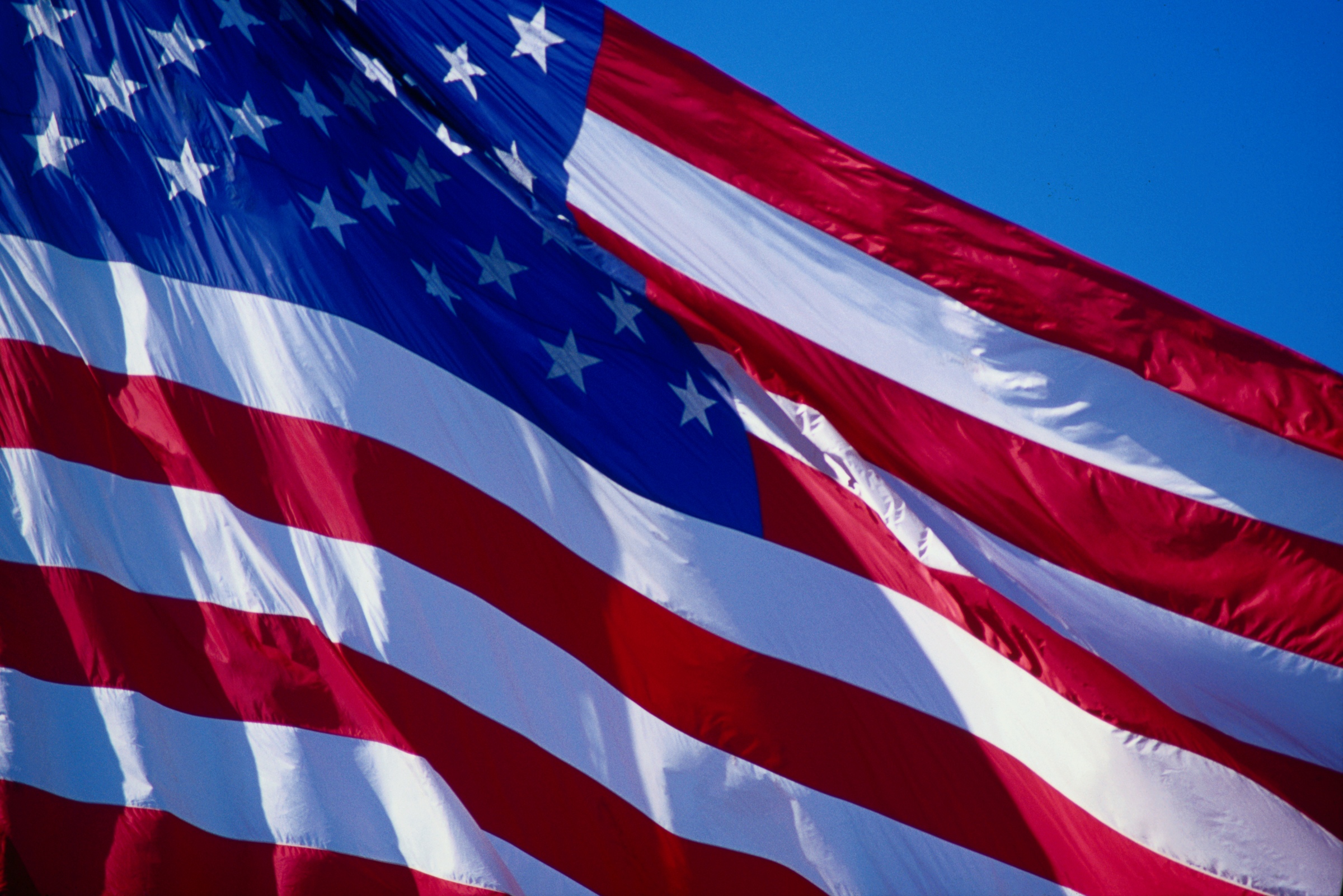 A MODERN TWIST ON AN ANTIQUATED LITANY …

By Will Folks || I don’t say the Pledge of Allegiance anymore … not even nostalgically.

First of all the pledge is an oath of obeisance to a piece of fabric. More importantly “the republic” for which that fabric stands is clearly no longer “one Nation under God, indivisible, with liberty and justice for all.”

It’s a suppressor of liberty and justice … one bankrupting future generations.

And while I don’t care if America is “under God” or not … I do care that its leaders – Republican and Democrat – refuse to stay out of both my wallet and my email.

Anyway, do a little research and you’ll discover the lyrics to the pledge were written by a Christian socialist – which is kind of ironic when you consider it was conceived by a magazine publisher as part of an effort to sell more American flags.

That publisher – James B. Upham – was “very much interested in a patriotic propaganda to get the public school children to raise flags over their schools.”

In Upham’s view “the old patriotism had fallen to a low ebb.”

“The love of country which had been a passion when the Republic was new, and which had reached its climax at the Civil War, had gradually become enfeebled,” the pledge’s author, Francis Bellamy, recalled years later. “Big business enterprises had absorbed the people’s thought. The simple patriotic idealism of the former generations was being forgotten in the current materialism. That old spirit must be revived. The place for the revival to begin was in the public schools. The new generation must be taught an intense love of country.”

And so Bellamy and Upham embarked on their patriotic mission (which by the way was a rousing success).

Today? There’s a new pledge out there …

Believe it or not, my wife sent that to me (she’s actually more of a libertarian than I am). And while some may find it offensive, I find it accurate.

America is moving with increasing rapidity in the opposite direction of the ideals it was founded on. Ours is an overspending, overtaxing, warmongering, special interest-serving, spy state plutocracy … one in which the productive class (whose industry is relied upon to continue providing welfare handouts and corporate giveaways) is being increasingly drained.

The center – as this website has said time and again – cannot hold.

So yeah … pledge allegiance to that.

Smile For The FBI