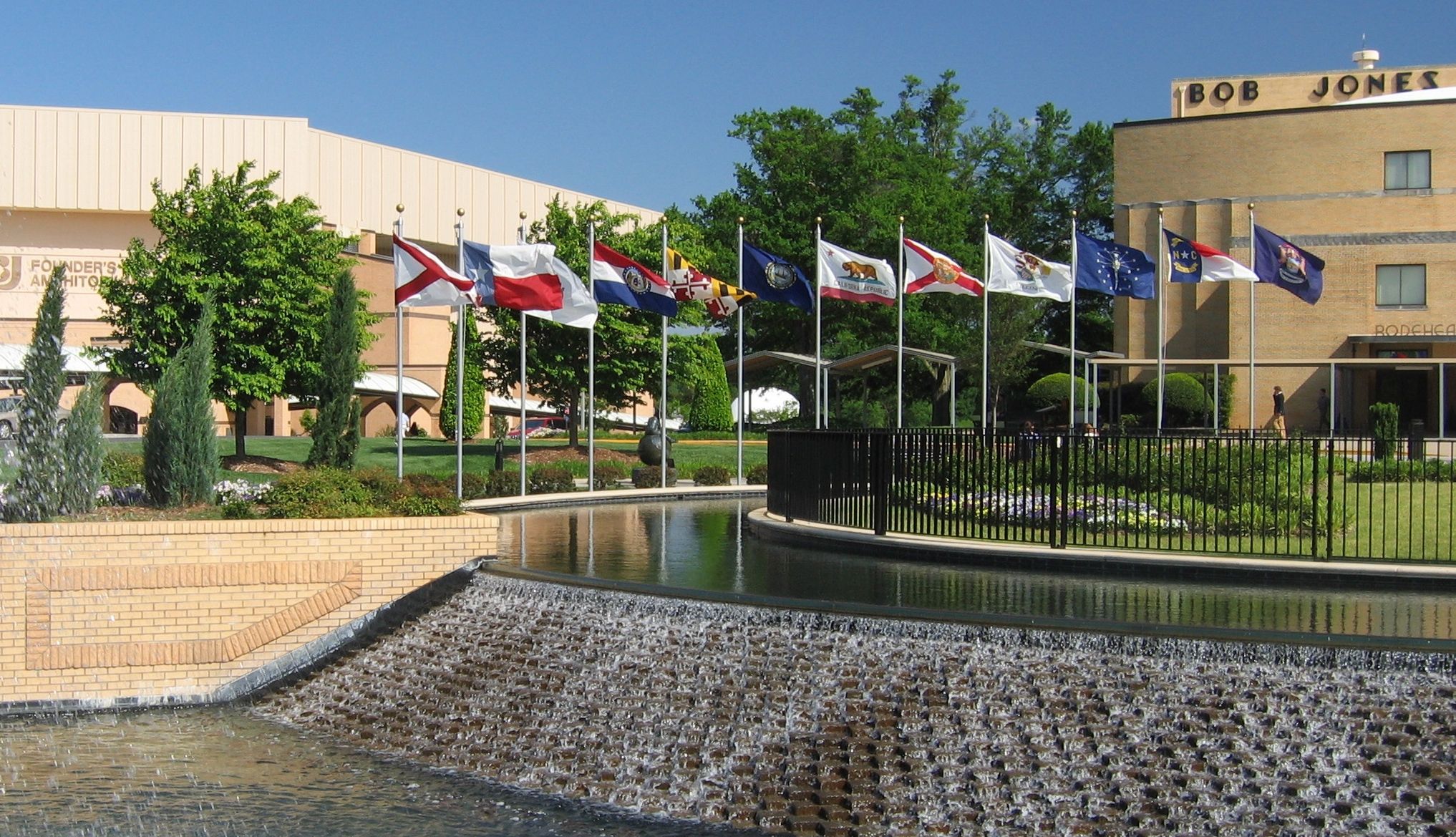 If only Nixon could go to China, only S.C. Rep. Bakari Sellers (D-Bamberg) could go to Bob Jones University …

The black Democrat – son of civil rights leader Dr. Cleveland Sellers – is speaking this week at the Greenville, S.C. school that gained national infamy during the 2000 presidential campaign for its ban on interracial dating.

And no, this is not a misprint …

“South Carolina State Representative Bakari Sellers will address the State and Local Government class at Bob Jones University on Mon., April 21 on the importance of young people getting involved and making a difference in their communities,” a blog post on Bob Jones’ official website states.

Sellers, 29, is in his fourth term in the S.C. House of Representatives. There he’s earned a reputation as a thoughtful, moderate Democrat – one willing to buck his party orthodoxy (and fiscal liberals in the GOP) when it is in the best interests of Palmetto State residents.

For example Sellers has vowed to block any plan to raise the gas tax in South Carolina – arguing it would disproportionately impact lower-income residents.

“We don’t need a gas tax increase. What we need is a serious plan to modernize and streamline our transportation delivery system – and a dedicated source of new revenue to meet prioritized needs, not political favors,” Sellers said earlier this year. “It’s not lack of funding, or taxes that are too low that have caused our roads to fall in disrepair, it’s politicians who have their priorities out of whack. And now, instead of solving the problem they want to place the burden of fixing our roads on individuals who can least afford it along with small businesses.” 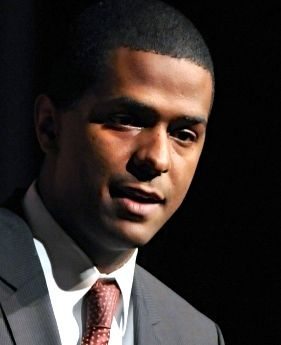 While that’s the sort of forward-thinking South Carolina will need more of if it ever hopes to rise above the primordial ooze, Bob Jones has historically provided backward thinking.

Two years ago FITS published this report detailing actions taken by BJU against Christopher Peterman – a student whose only crime was pushing the school to address sexual abuse allegations and remove a trustee who was accused of helping cover up a 1997 rape.

The trustee eventually resigned, but the school did not distinguish itself in the process.

Established in 1926 in Panama City, Florida – Bob Jones University located in Greenville, S.C. in 1947. For decades, rock-n-roll music was not allowed on campus and students were prohibited from watching movies. Off-campus dating without a chaperone was also taboo, as was any interaction with a member of the opposite sex after 7:00 p.m. Even couples engaged to be married were prohibited from kissing each other.

In 2000 – following a national uproar over the policy – Bob Jones III abruptly dropped the school’s interracial dating ban. Eight years later, the school issued a statement in which it claimed to be “profoundly sorry” for permitting “institutional policies to remain in place that were racially hurtful.”

Sellers – who is running for lieutenant governor – tells FITS his visit to Bob Jones is part of his campaign’s effort to build “a new generation of leadership” in South Carolina by speaking at “every college and university in the state.”

He didn’t address the school’s racist past, merely saying he planned to offer “aspirational and challenging” remarks in an effort to “get millennials more involved.”